New museum opens to commemorate the pivotal battle in which 800 mounted soldiers wrested the Negev city from the Ottoman Empire.

The conquest of Beersheva by the ANZAC (Australian and New Zealand Army Corps) Light Horse Brigade of the British army on October 31, 1917, was one of the great victories in the World War I battle to loosen the Ottoman Empire’s hold on Israel, then called Palestine.

The battle was the beginning of a successful offensive that resulted in the capture of Jerusalem by British forces in December 1917.

Australians and New Zealanders joined Israelis this week in a series of ceremonies, events, shows and exhibitions marking the centennial of that pivotal battle, including the ribbon-cutting of the ANZAC Museum and Memorial Center established by Keren Kayemet Le’Israel (KKL-JNF) and JNF Australia in cooperation with the Australian and Israeli governments and the Beersheva municipality. 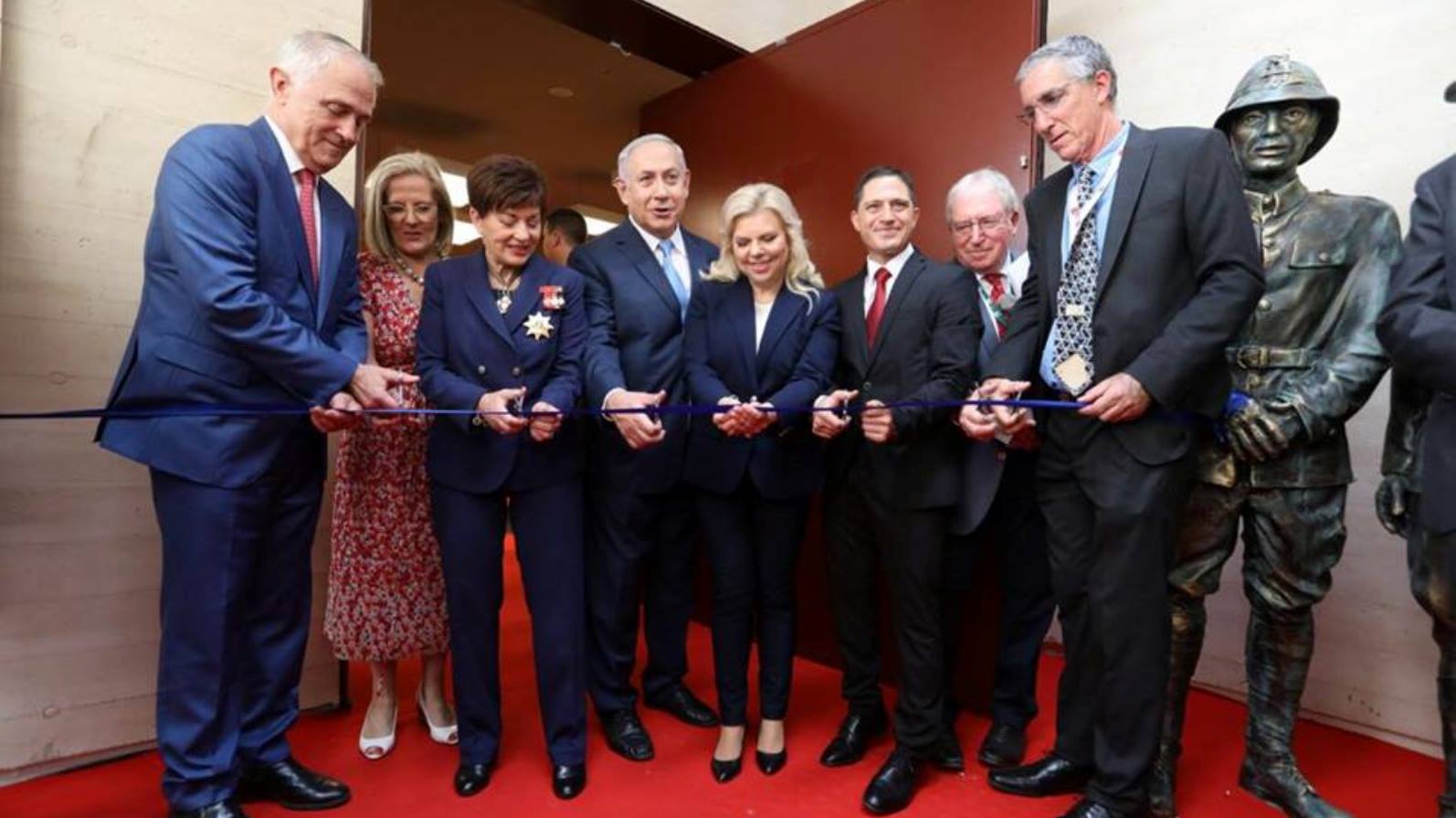 Among other events were a 100-kilometer charity bike ride along the route taken by the cavalry; a 100-horse parade; a reenactment of the cavalry attack; an Australian art exhibition in the Negev Museum of Art; a performance of the opera “Nabucco” at the Beersheva River Park Amphitheater; memorial ceremonies for ANZAC and Turkish soldiers killed in the battle; and a tour and reception for visiting Australian and New Zealand dignitaries at Carasso Science Park. 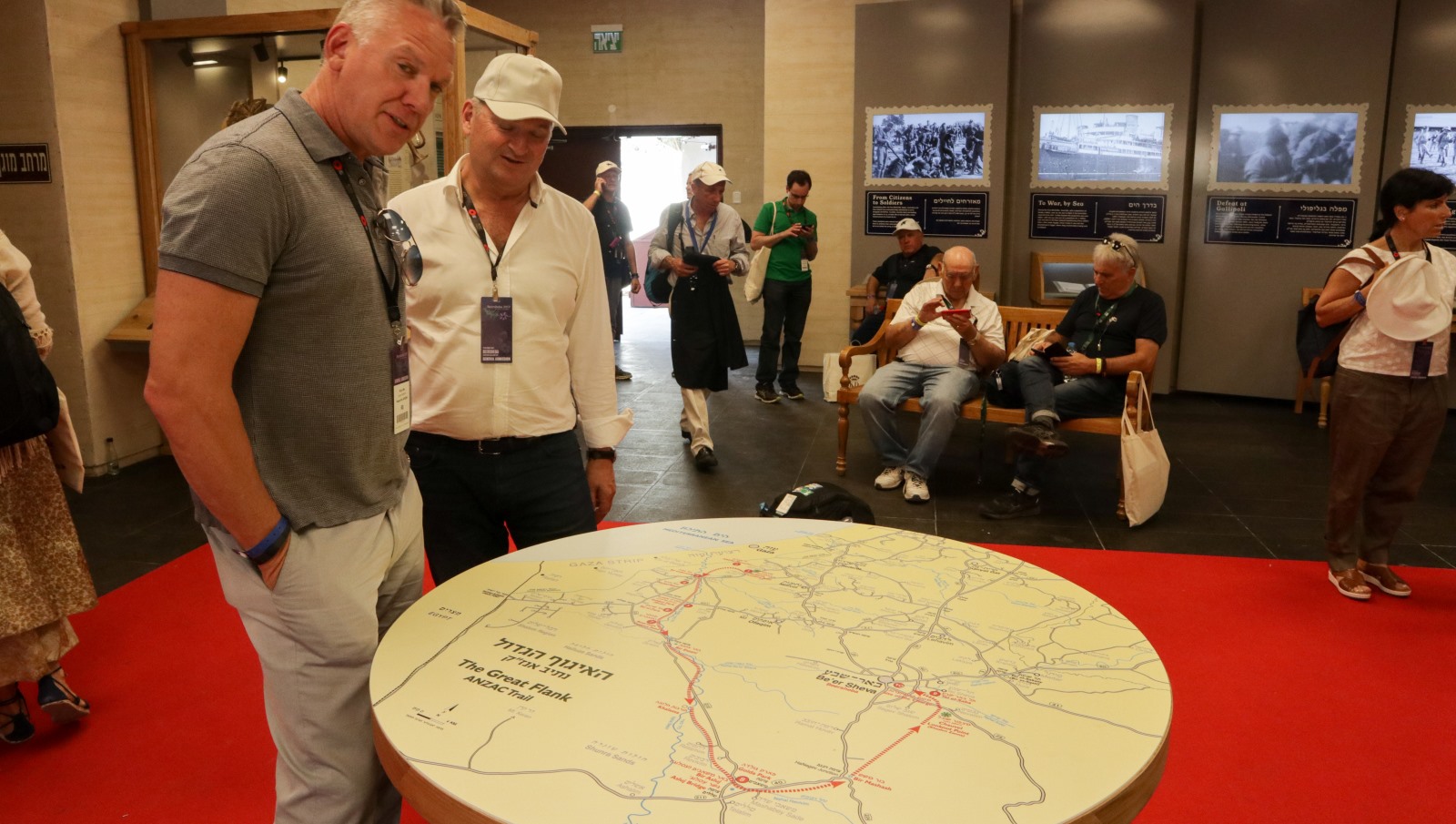