From the Judean desert to the Negev and Arava, there is much to discover within Israel’s desert landscapes.

Did you know more than half of Israel’s total land area is desert? Despite much of the land being unpopulated, the rugged mountains and serene landscapes are brimming with natural beauty.

From the Ramon Crater in the Negev desert, the largest erosion crater in the world, to the valleys of the Arava, the deserts in Israel are home to enchanting natural wonders, blossoming agriculture, scientific innovation and extraordinary wildlife of all sorts.

While on the surface, miles and miles of desert may appear to be the same, we invite you to take a closer look and discover the unique magic of Israel’s deserts. 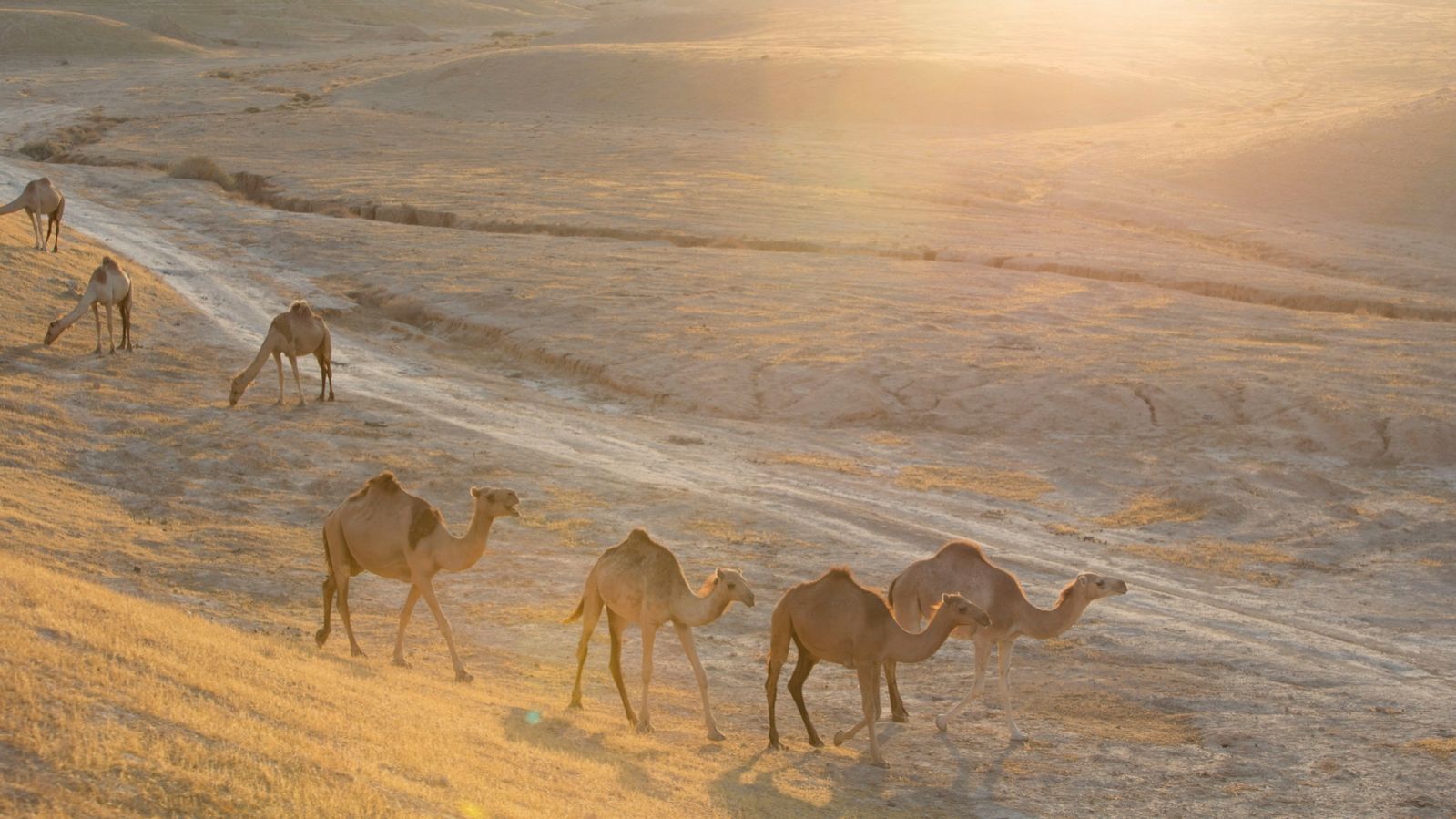 The sun sets as a flock of camels walk in the Judean desert. Photo by Maor Kinsbursky/FLASH90 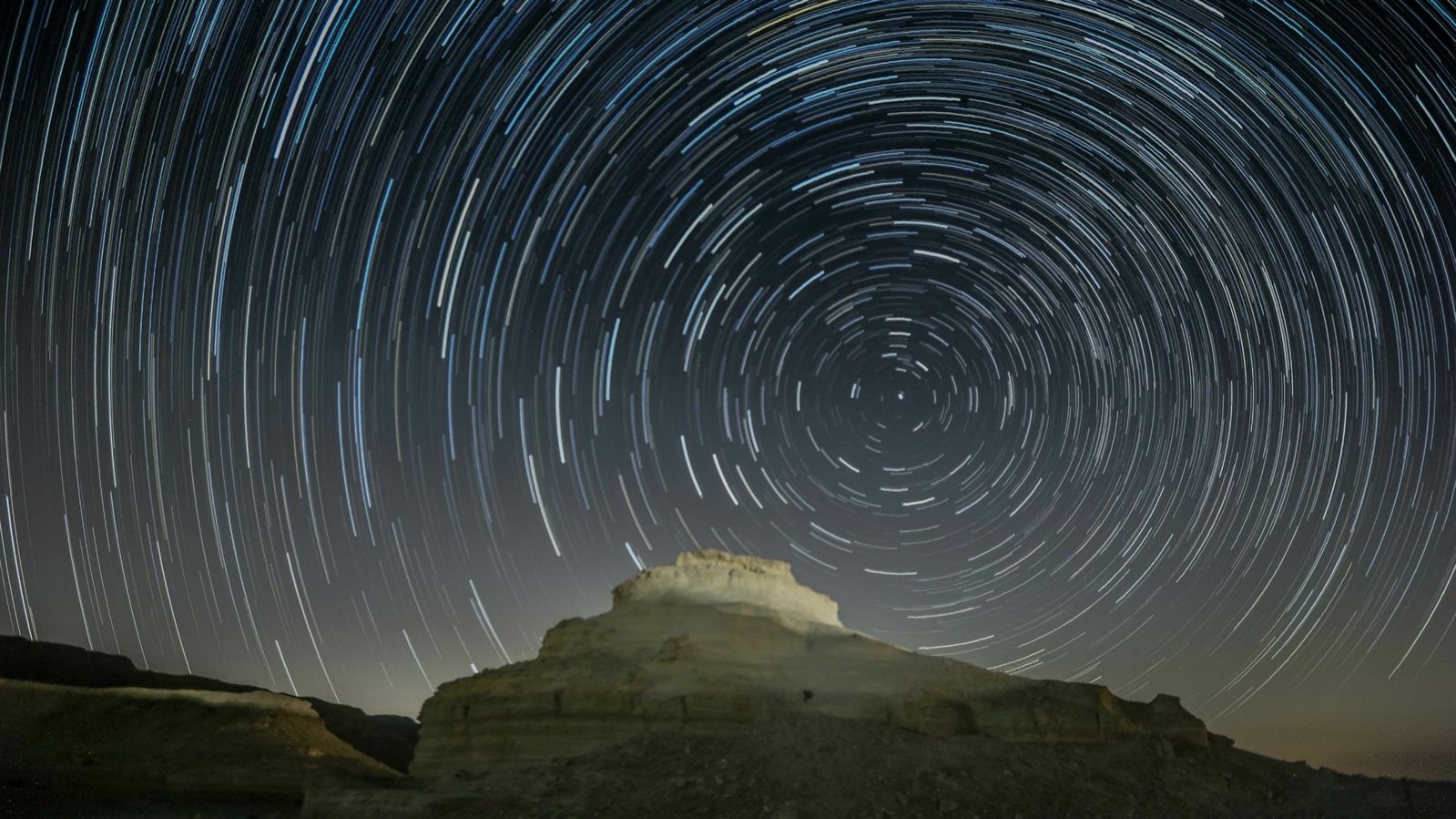 A long-exposure photo shows the stars in the Dead Sea. Photo by Edi Israel/FLASH90

View of the Eilat Mountains, in southern Israel. Photo by Maor Kinsbursky/Flash90 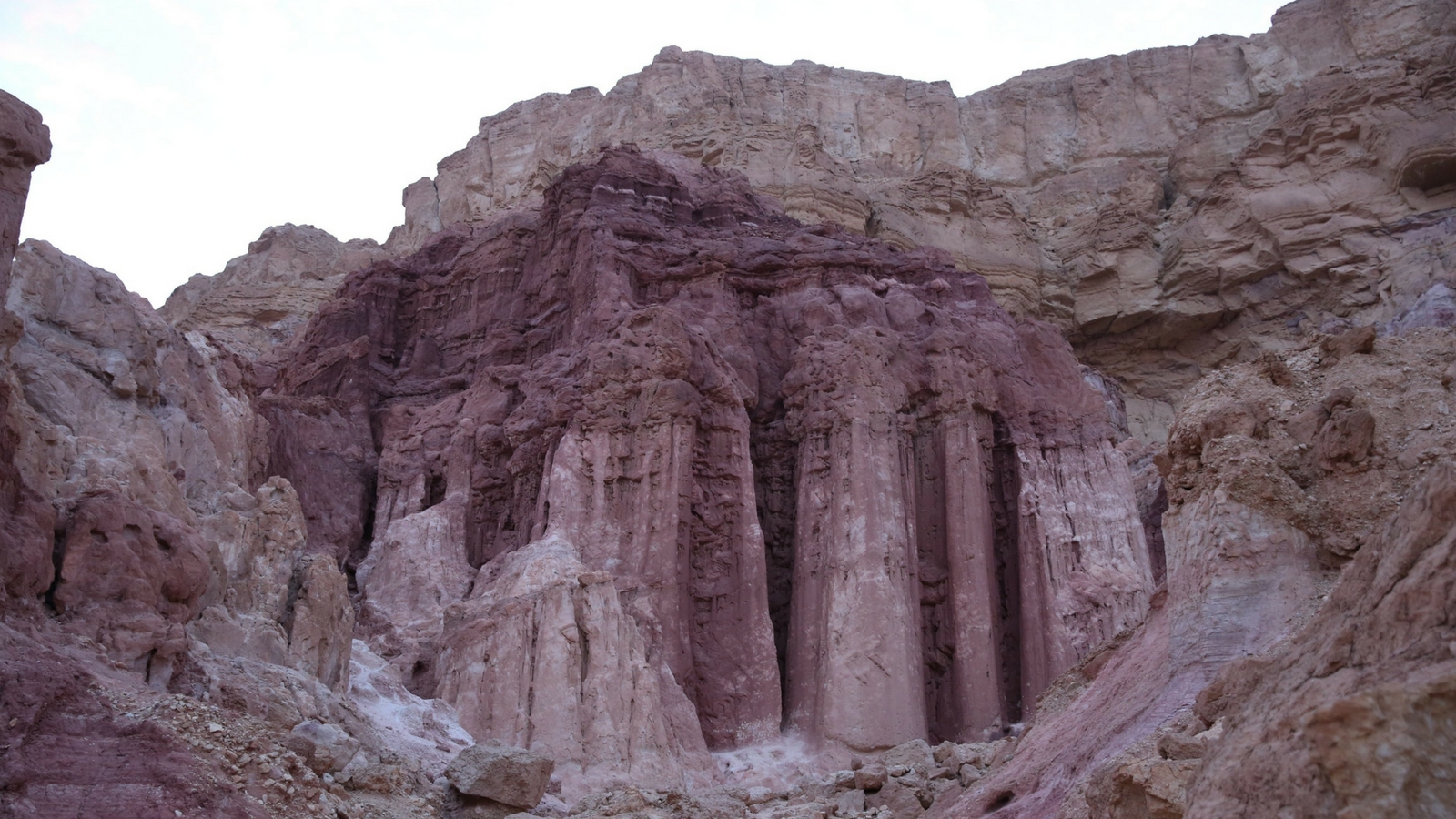 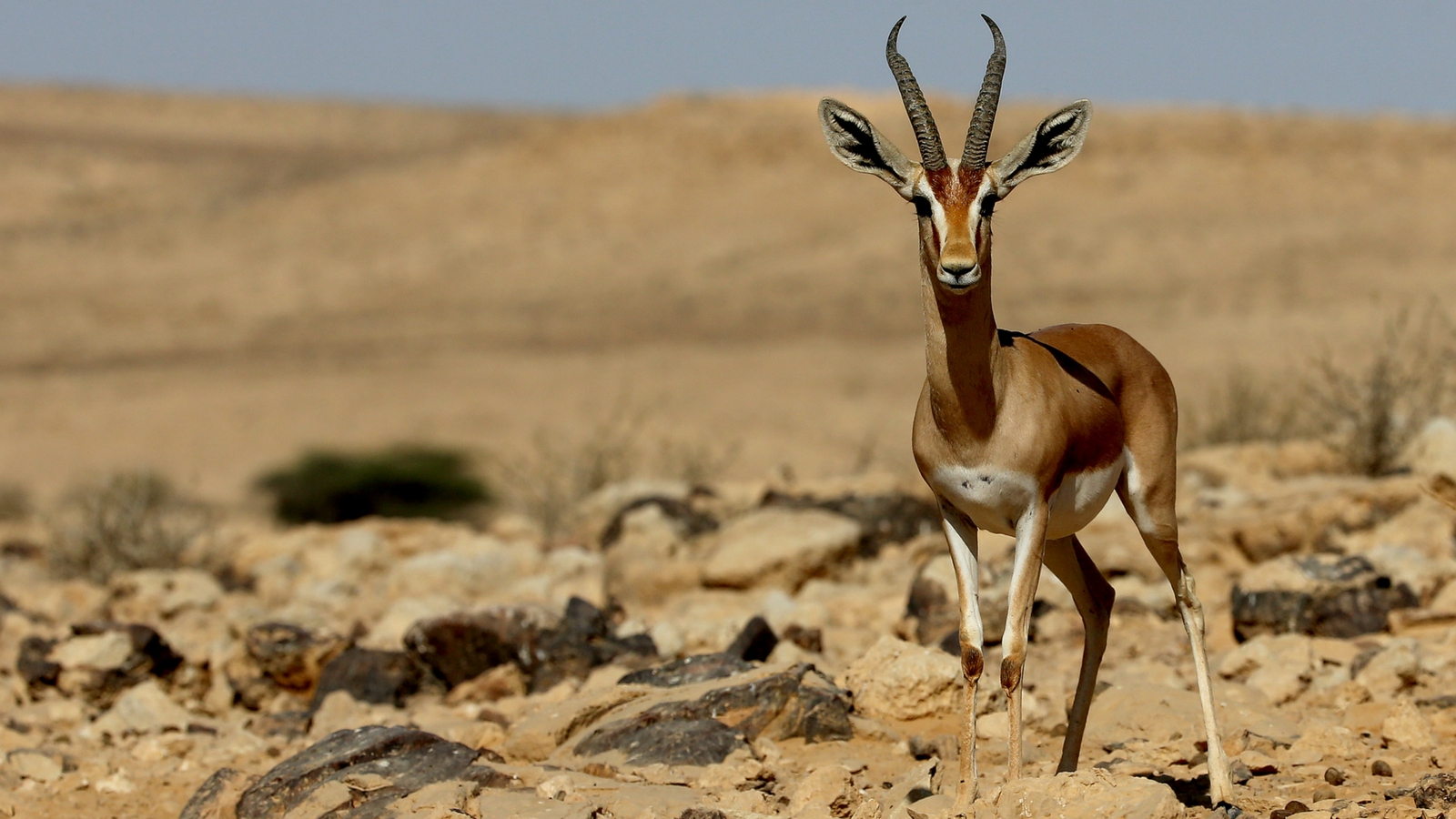 A Negev Gazelle in southern Israel. Photo by Haim Shohat/FLASH90 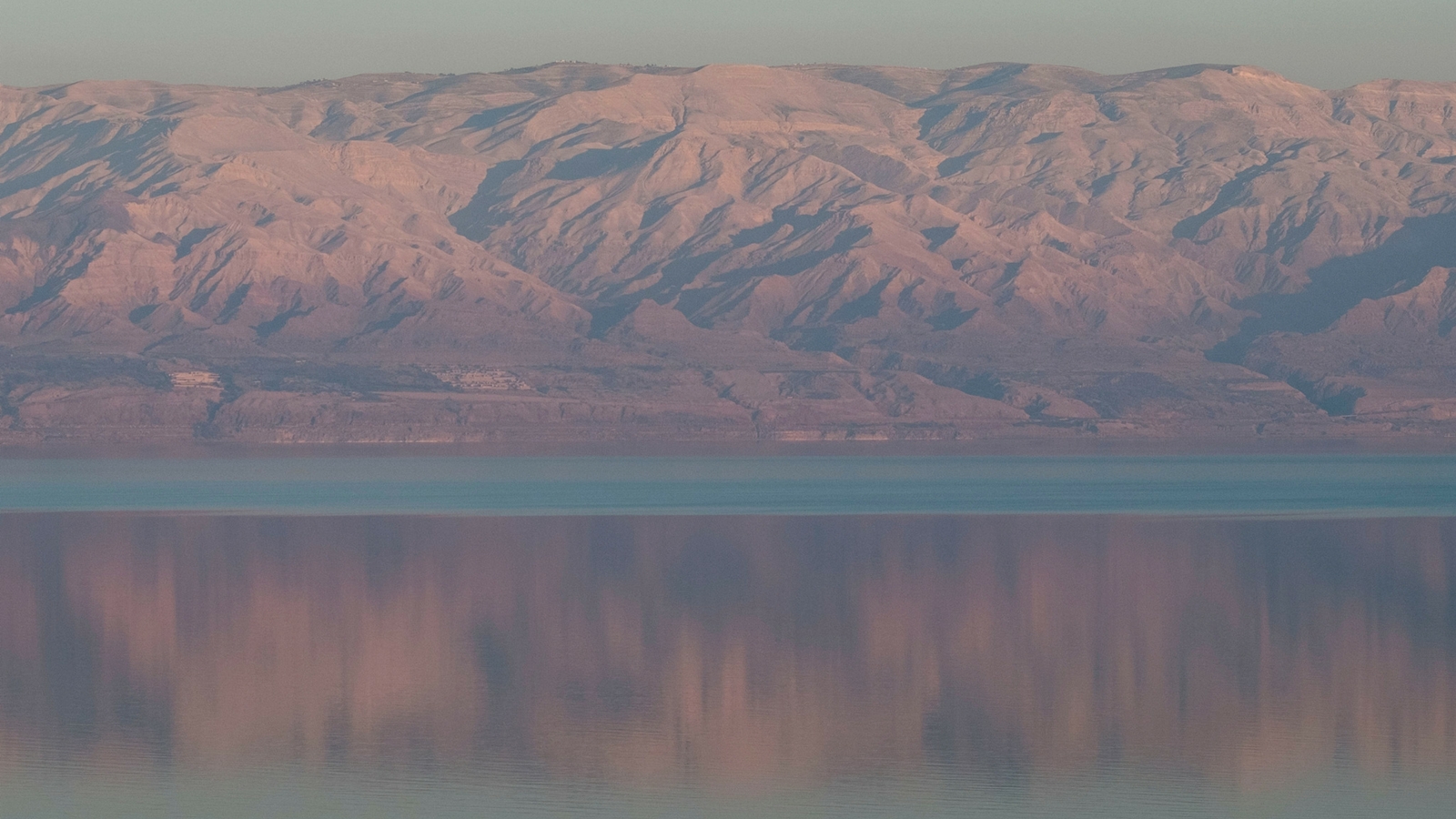 The Ein Gedi Beach at the Dead Sea. Photo by Yoav Ari Dudkevitch/FLASH90 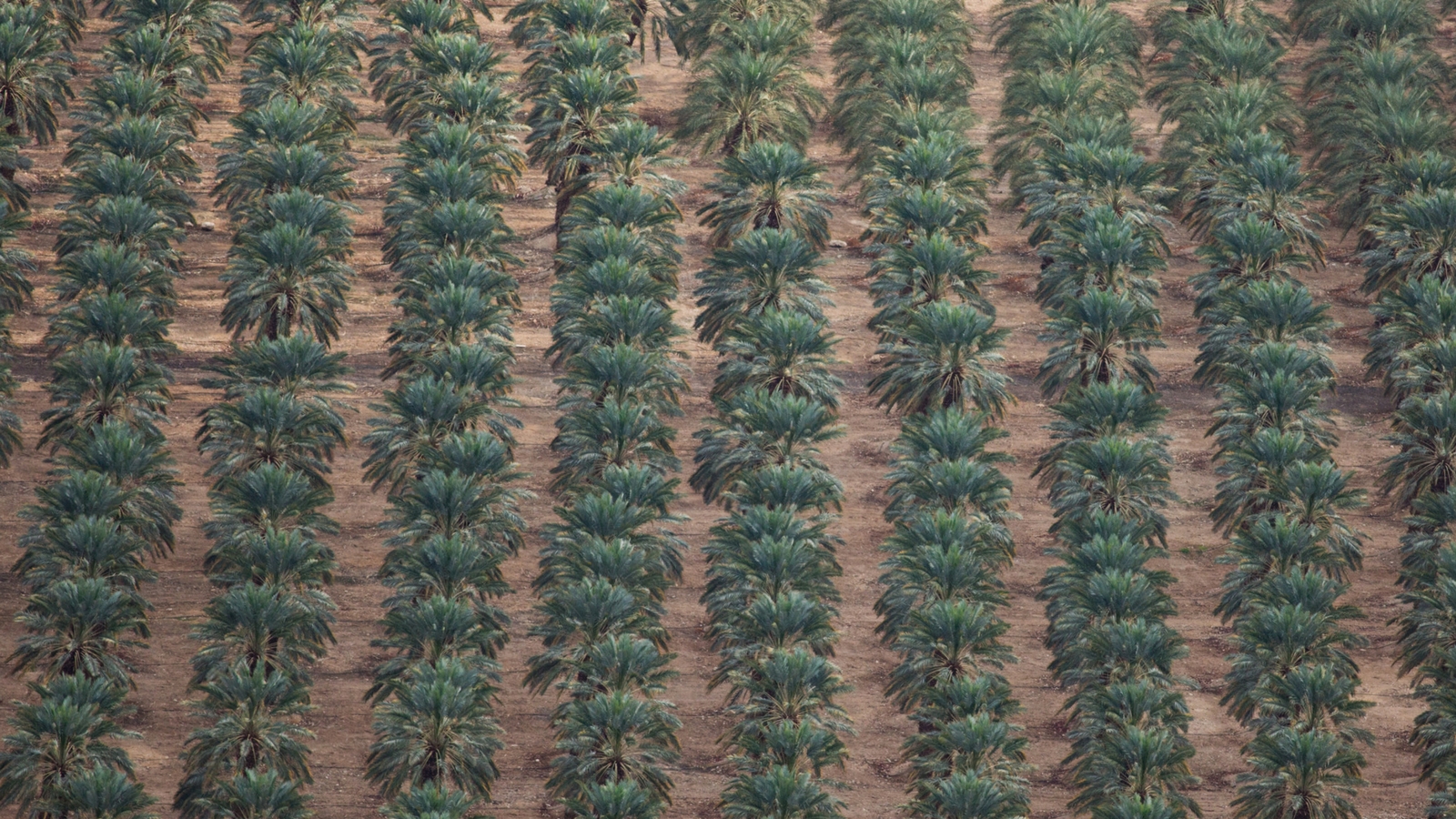 Palm trees in the desert near the Dead Sea. Photo by Maor Kinsbursky/FLASH90 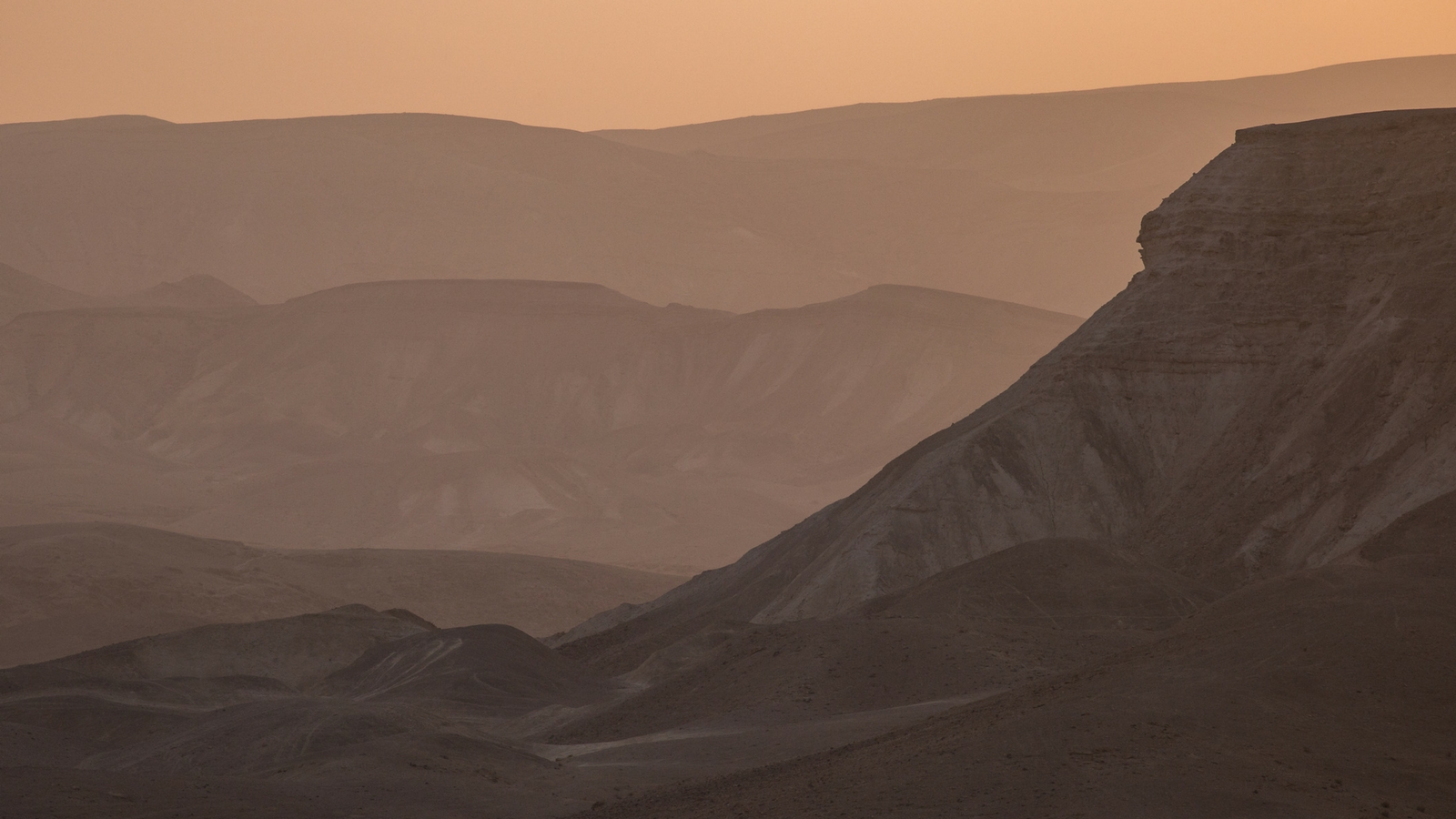 View of the Judean desert. Photo by Maor Kinsbursky/FLASH90 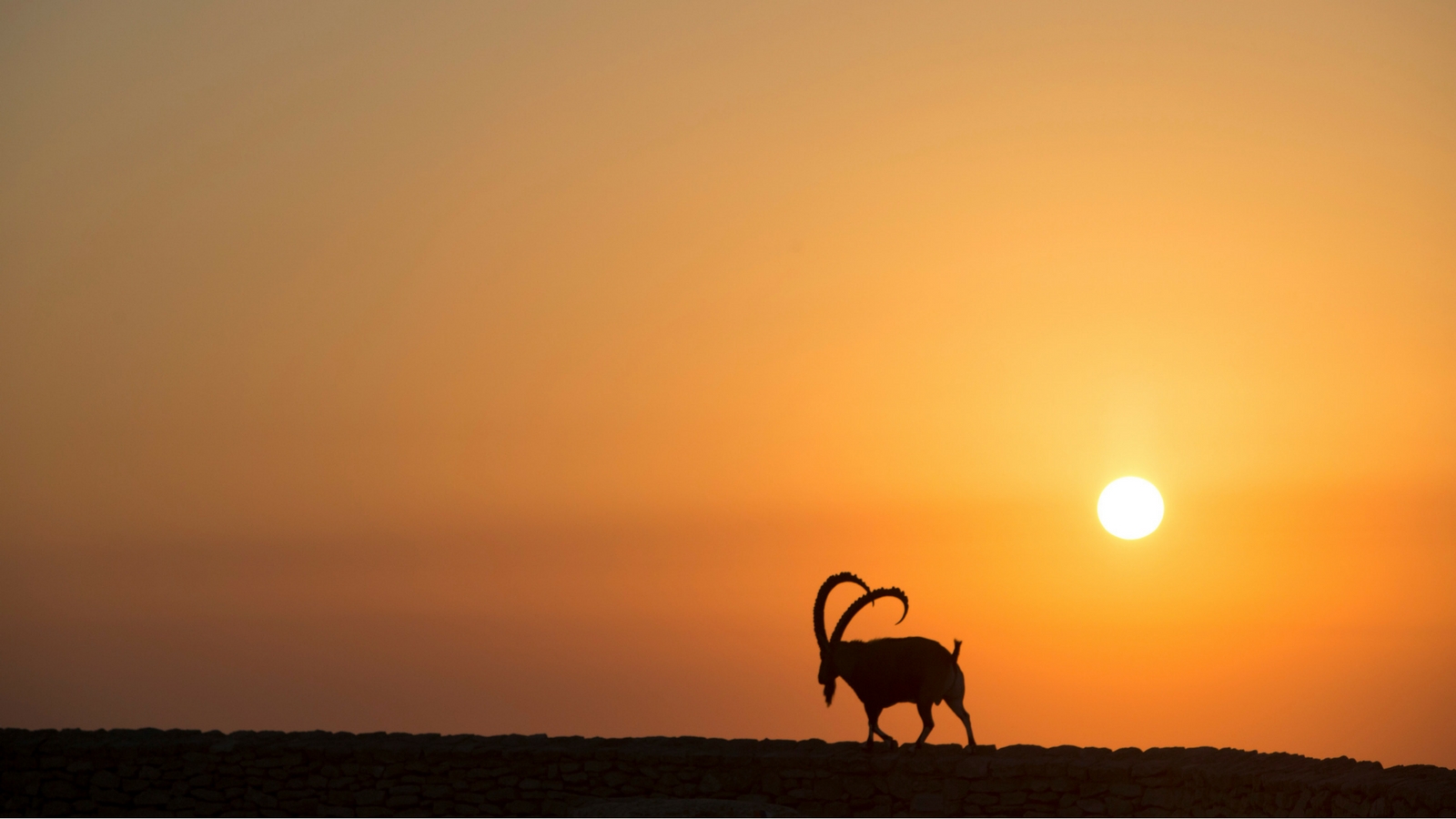 A goat is silhouetted by the sunset at the Ramon Crater in the southern Israeli desert. Photo by Maor Kinsbursky/FLASH90
About the Author:
Rebecca Stadlen Amir is writer and stylist originally from New York. Prior to relocating to Tel Aviv, she was an editor at Vogue for more than four years, covering design and lifestyle. In Israel, she has utilized her editorial eye to produce content strategies for several startups. In addition to writing for ISRAEL21c, Rebecca works as a stylist for brands and events. She loves to travel and explore the world with her husband.