19 must-see concerts in Israel this summer

Israel’s impressive lineup of concerts is bringing world famous musical artists from across the world to the Holy Land, some for the first time ever.

The Backstreet Boys are returning to Israel with their 25th anniversary world tour, “Larger Than Life,” based on their Las Vegas residency. The last time the band performed in Israel was in 2015, when they sold out three consecutive shows. This year, they will perform their ’90s hits on one night only. 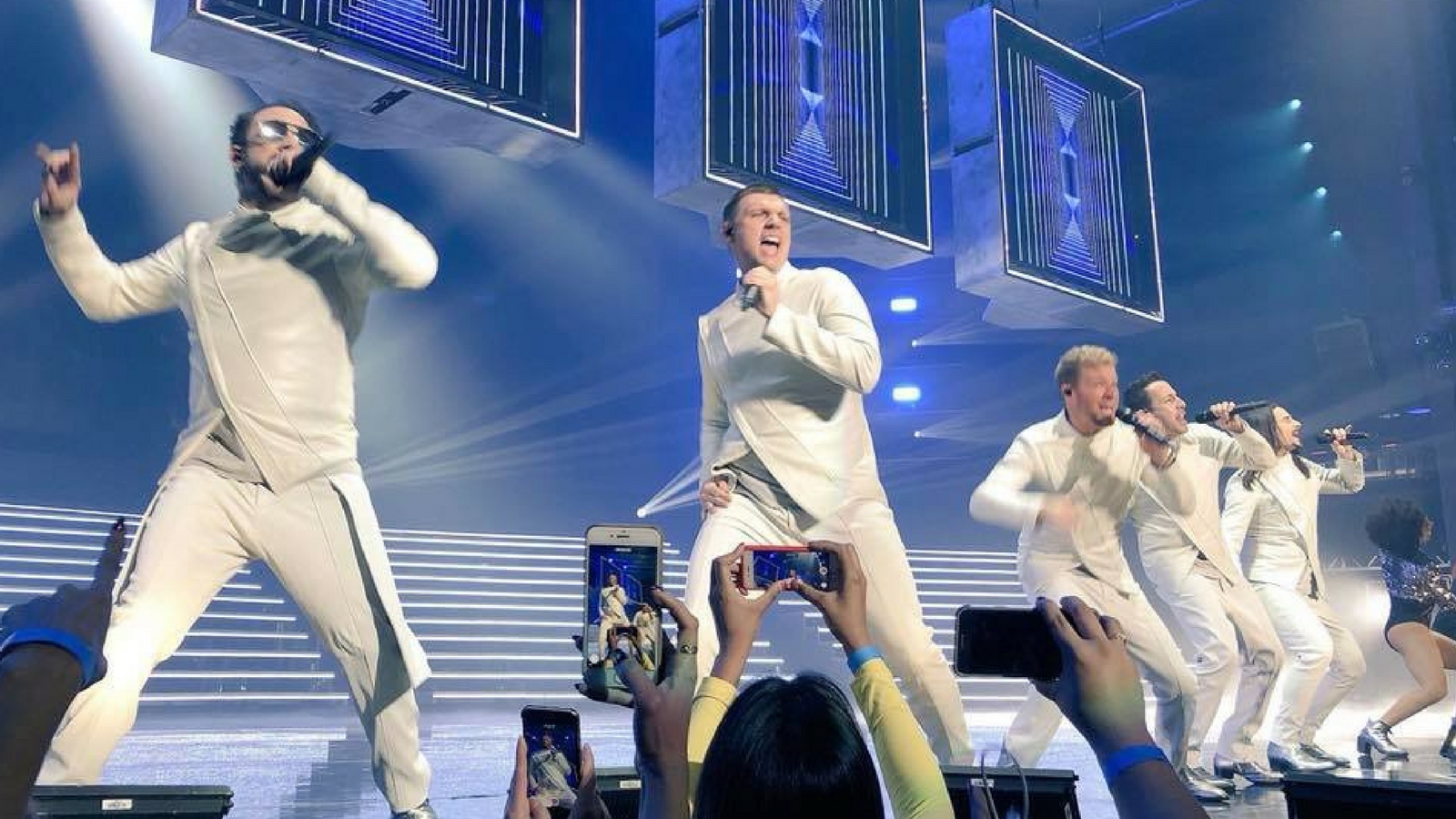 For the first time, British funk and jazz band Jamiroquai will be performing in Israel. Though the band is best known for its Grammy-winning hit “Virtual Insanity,” the play list will include songs from its first new album in seven years, “Automaton,” released in March 2017 to favorable reviews.

American rapper Azealia Banks is set to perform in Tel Aviv just a month before the scheduled release of her new album, “Fantasea II: The Second Wave.” Though the 26-year-old Harlem native has been teasing fans with new music over the past few years, “Fantasea II” is her first full-length studio album since 2014 and she has already released several highly anticipated singles including “Escapades.”

After performing at festivals around the world including Coachella, Lollapalooza and Glastonbury, Milky Chance is making a stop in Tel Aviv on its “Blossom” tour. The German duo, known for its folk-, reggae-, and electronica-influenced pop music, released “Blossom” in 2017 and has been touring the world since. For the European leg of the tour, the band was accompanied by Tel Aviv’s own Lola Marsh.

As the reigning King of Latin Pop, Enrique Iglesias has sold over 170 million records worldwide, making him one of the best Spanish artists ever. Iglesias’ upcoming performance in May will be his third and biggest in Israel. In December 2017, Iglesias released a Hebrew remix of his song “Subeme La Radio,” with Israeli singer Rotem Cohen and Cuban singer Descemer Bueno.

English rock band alt-J is returning for its second performance in Israel. Since the band was last here in 2015, it has toured America and Europe, headlined several festivals, and released its third studio album, “RELAXER.” The band will be joined in Tel Aviv by American indie rock band Warpaint as the opening act.

Reggae rap superstar Matisyahu will return to Israel for a performance alongside local singers Sarit Hadad, Avraham Tal, Ivri Lider, and more at the Beersheva Student Festival. The Jewish-American musician is known for songs “One Day,” “King Without a Crown” and “Sunshine.”

British singer-songwriter Jessie Ware will take the stage for the first time in Israel this June. Her third album, Glasshouse, was released five months ago and features bittersweet love songs and pop ballads including “Alone,” “Selfish Love” and “Midnight.”

If you’ve ever seen a commercial for Apple’s iPhone X, chances are you’ve heard Sofi Tukker’s hit “Best Friend.” The song was featured in the iPhone X reveal and commercial last year, logging more than 22 million views on YouTube. The dance-pop duo of Tucker Halpern and Sophie Hawley-Weld catapulted into commercial fame in 2015 with “Drinkee,” played in a popular commercial for the Apple Watch and nominated for a 2017 Grammy. The Tel Aviv performance will be the duo’s first in Israel.

British rock band The Stranglers will arrive in Israel in June with its “The Definitive Tour,” set to coincide with the planned re-release of its first seven albums. Established in 1974 during the mid-1970s punk rock scene, the band has had 17 UK top 40 albums and 23 UK top 40 singles, including “Always the Sun” and “Skin Deep.”

Fifty-two years after a proposed concert by the Beatles fell through, former Beatles drummer Ringo Starr will make his musical debut in Israel accompanied by fellow all-stars Steve Lukather of Toto, Greg Rollie of Journey and Graham Gouldman of 10cc. His will be the second former Beatles’ performance in Israel, after Paul McCartney’s Park Hayarkon show in 2008. Fans of The Beatles can expect to hear hits like “With A Little Help From My Friends” and “Boys” along with songs from Starr’s solo career. Ringo Starr will make his Israel debut in June. Photo via Facebook

American heavy-metal band Avenged Sevenfold will stop in Rishon LeZion as part of its European tour. This will be the band’s first performance in Israel, finally fulfilling the wish of members of Israeli Facebook fan group “Bring Avenged Sevenfold to Israel.” The five-member group, formed in 1999, has released seven studio albums and was nominated for a Grammy this year for Best Rock Song.

After defying strong calls from the BDS movement for his 2015 Israel performance, Brazilian singer, songwriter and guitarist Gilberto Gil is returning to the Holy Land for with his 40th anniversary tour. The 75-year-old musician, formerly Brazil’s Culture Minister, is one of the pioneers of Tropicália, a Brazilian movement from the 1960s that merged Brazilian and African rhythms with rock and roll. His dozens of albums have earning him several Grammy nominations and wins for Best World Music Album. He will be joined by Mayra Andrade, Mestrinho and Chiara Civello for his performance in Ra’anana. 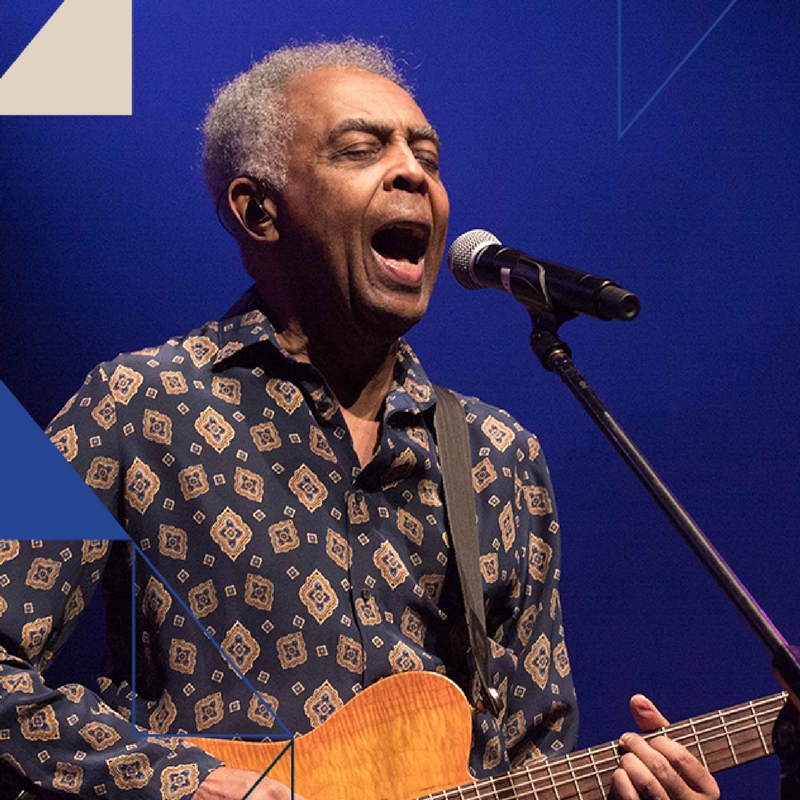 Four decades since the Black Sabbath founder began his solo career, Ozzy Osbourne is embarking on his final world tour, “No More Tours 2,” with dates in the US, Mexico, South America, and Europe before its stop in Israel. Osbourne’s last performance in Israel was in 2010 at Tel Aviv’s Park Hayarkon as part of the long-running annual Ozzfest. Ozzy Osbourne’s “No More Tours 2” will make a stop in Israel. Photo via Facebook

With its sixth album underway, American hard-rock band Alice in Chains is setting out on tour and making its way to Israel for the first time. Along with Nirvana, Pearl Jam and Soundgarden, Alice in Chains is considered one of the four “founding fathers” of the 1990s grunge movement that came out of Seattle, though its music contains influences of metal, blues, rock and roll, and a touch of punk. Alice in Chains has sold over 20 million records worldwide, with two No. 1 albums and six Billboard Top 10 albums. . Ziggy Marley, the acclaimed reggae musician and son of Bob Marley, will return to Israel for two shows. This will be Marley’s third time performing in Israel, as he has maintained close ties with the country throughout his career. In 2015, he received the Shalom Peace Award from the Jewish National Fund. Marley’s Israeli wife, Orly Agai, formerly worked as a talent agent in the music industry.

International pop stars Jason Derulo and Rita Ora will be joined by local artists including Eliad Nahum, Axum and Adi Ulmansky at Israel’s first-ever Lollipop Festival, a celebration of pop music. Derulo is best known for songs “Talk Dirty” and “Swalla” and collaborations with fellow pop and hip-hop sensations Nicki Minaj, Jennifer Lopez and 2 Chainz. Ora is a British singer and actress whose hit singles “How We Do (Party),” “R.I.P.” and “I Will Never Let You Down” have all reached No. 1 on the British charts. 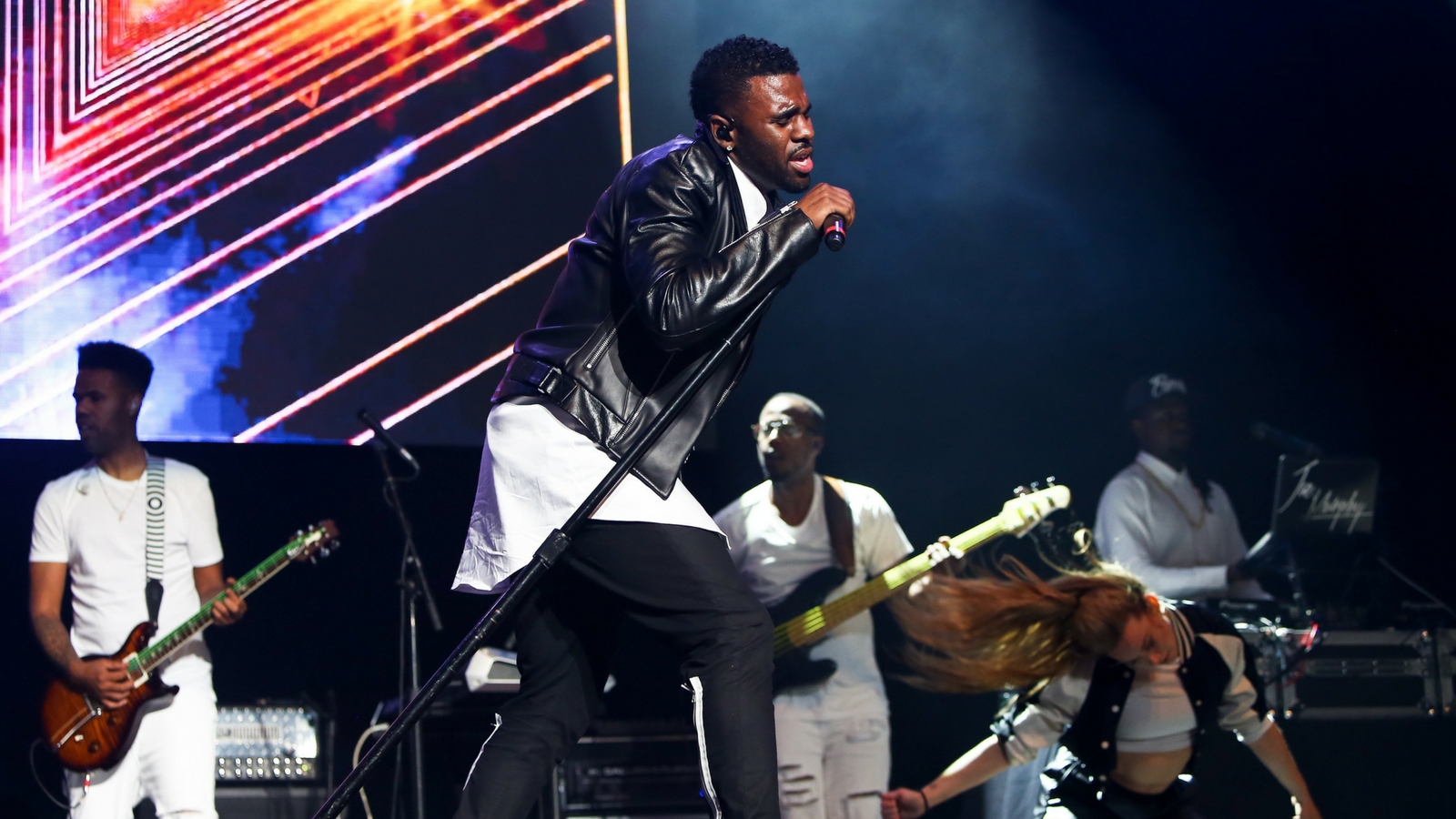 After performing in Ra’anana in 2016 as part of the 50th anniversary tour of his Pet Sounds album, Beach Boys cofounder Brian Wilson, 75, is bringing his sunny vibes back to Israel. Wilson will be joined by fellow Beach Boy Al Jardine and long-time Beach Boys collaborator and former band member, Blondie Chaplin. The show will feature a compilation of the legendary band’s greatest hits. Brian Wilson performs in concert at Primavera Sound 2016 Festival in Barcelona. Photo via Shutterstock.com
By Rebecca Stadlen Amir is writer and stylist originally from New York. Prior to relocating to Tel Aviv, she was an editor at Vogue for more than four years, covering design and lifestyle. In Israel, she has utilized her editorial eye to produce content strategies for several startups. In addition to writing for ISRAEL21c, Rebecca works as a stylist for brands and events. She loves to travel and explore the world with her husband.