Secrets of a lost village of ancient Israel come to light

Technology such as LiDAR and a drone-mounted 4K camera have led to significant finds among layers of settlement spanning about 2,600 years.

A vanished village, buried for centuries under the sands of time, is beginning to emerge in the cave-dotted lowlands southwest of Jerusalem. In typical old-new Israeli fashion, the work of revealing Beit Lehi-Beit Loya mixes painstaking manual labor with cutting-edge technology.

Project leaders are now putting their fascinating discoveries on view to the public online in 3D, enlivened by virtual reality.

First settled by Jews in approximately the late sixth century BCE, then abandoned and rebuilt by successive populations of pagans, Jews, Christians and Muslims through the 13th or 14th century CE, the remains of Beit Lehi-Beit Loya were first discovered in 1899 by R.A.S. Macalister on behalf of the Palestine Exploration Fund.

The site went unexplored until the 1980s, when Hebrew University archeologist Yoram Tsafrir got funding from donors in Utah and uncovered the remains of a Byzantine church with intact mosaic floors. 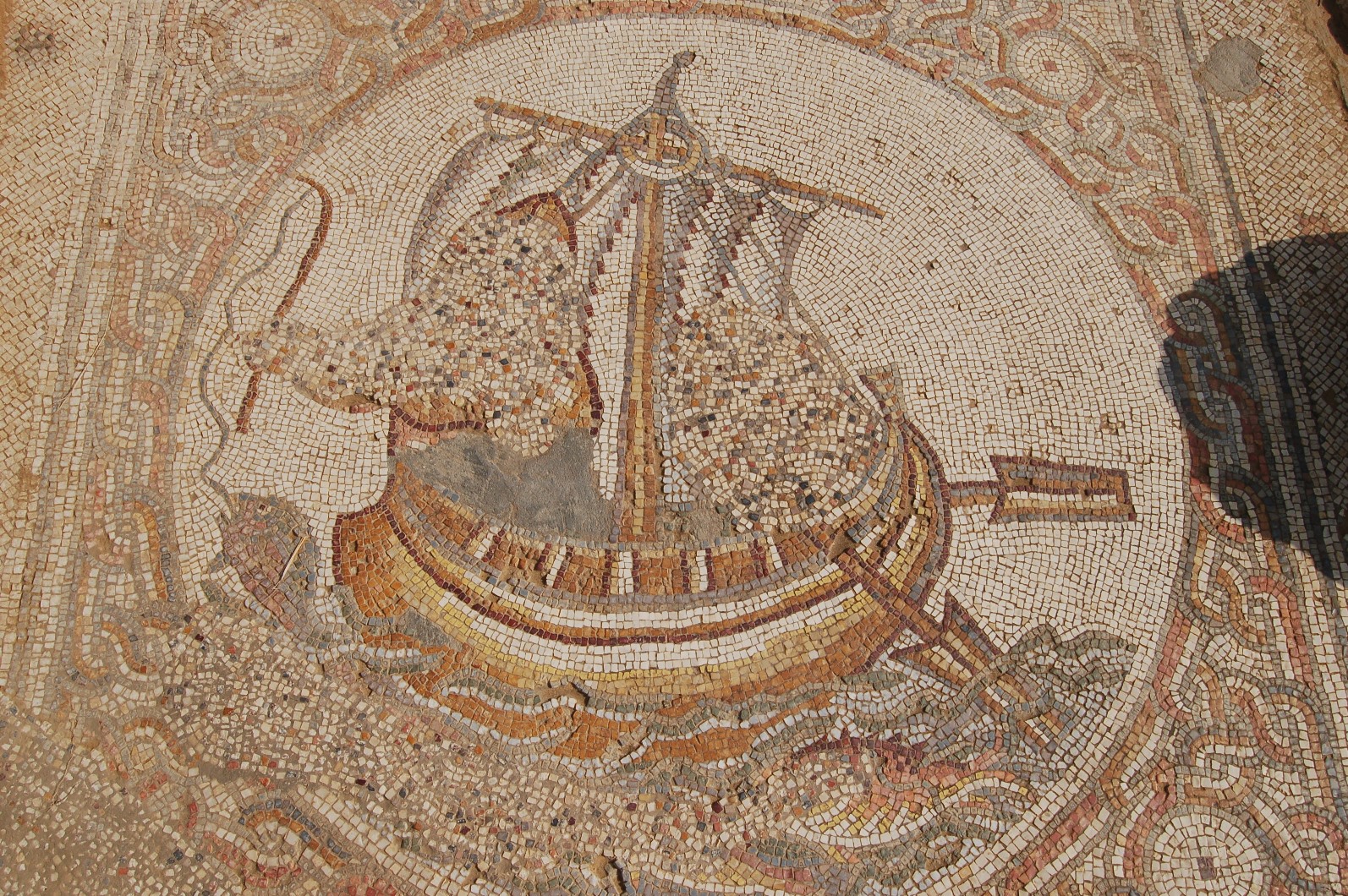 But Tsafrir’s work then shifted to the vast Roman ruins at Beit She’an and it wasn’t until 2005 that his former student Oren Gutfeld, now director of the Salvage Excavation Program at Hebrew University’s Institute of Archaeology, resumed exploring Beit Lehi-Beit Loya.

His work is sponsored by the Utah-based Beit Lehi Foundation and is assisted each spring by faculty and students from Utah Valley University led by professors Darin Taylor and Michael Harper. 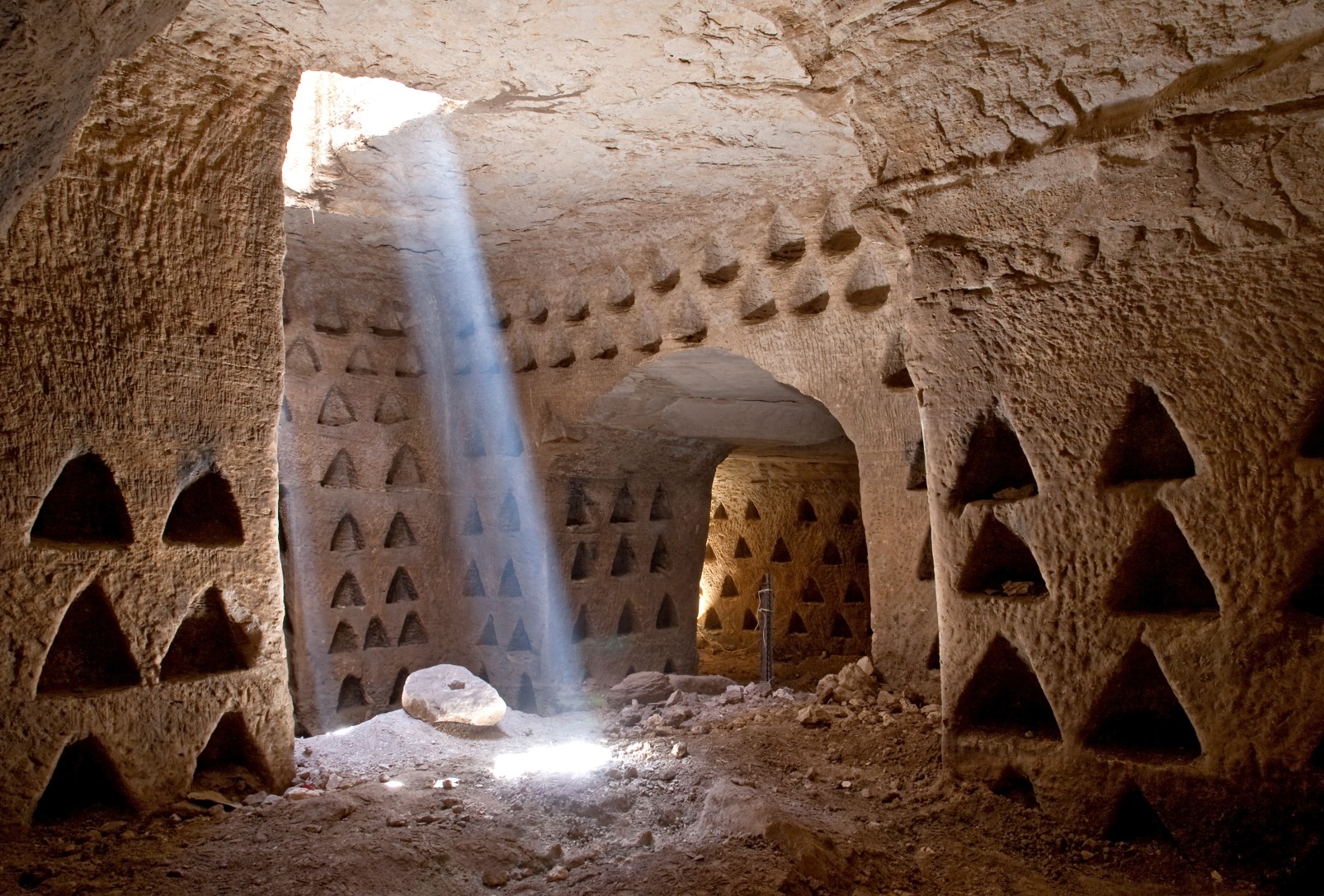 “Beit Lehi” means “house of the jawbone” and may refer to the biblical site at which Samson slew a thousand Philistines with the jawbone of a donkey. The Church of Latter-Day Saints, based in Utah, believes this was the home of an Iron Age prophet named Lehi mentioned in the Book of Mormon. (The Israeli name for the site, “Beit Loya,” refers to a type of ornament.)

Gutfeld says less than 20 percent of the large village has been excavated so far because access has long been limited to weekends, holidays and other times the military firing range in the area is idle. 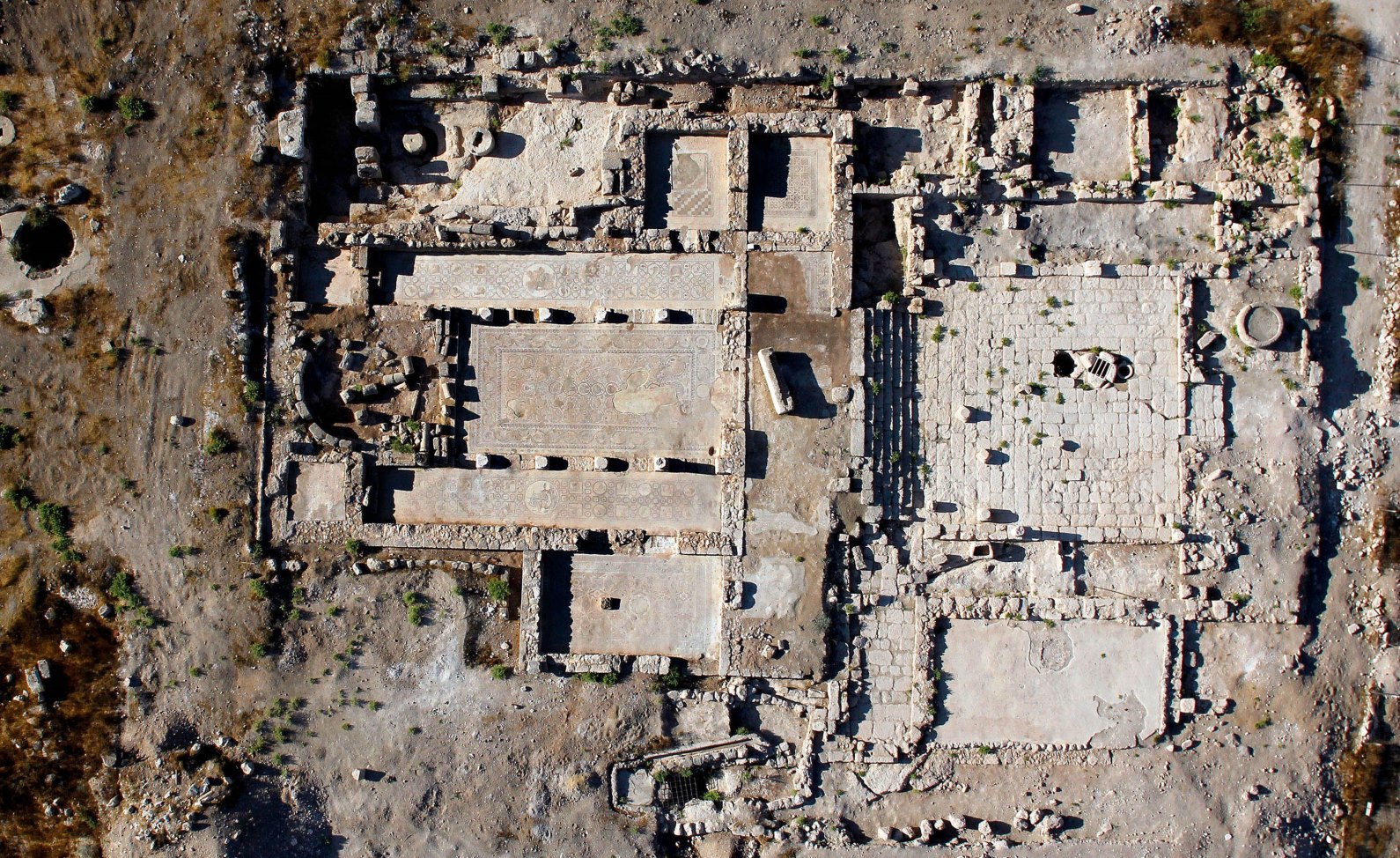 An aerial view of excavations at Beit Lehi-Beit Loya. Photo by David Silverman

Already, however, there have been significant finds among the layers of successive settlements spanning close to 2,600 years. Underground LiDAR (light detection and ranging) scans and 360-degree cameras have led to many revelations.

“We discovered one of the earliest mosques ever found in Israel, from the ninth century CE,” Gutfeld tells ISRAEL21c. “We’ve uncovered seven dovecotes, two of them with more than 1,100 niches; eight oil presses, an underground stable, a water system, quarries, a Hellenistic-period dwelling with a watchtower, and three ritual baths.” The baths are decorated with graffiti of the seven-branched menorah that was lit daily in the Jewish Temple prior to its destruction by the Romans in 70 CE.

Even before Tsafrir’s initial excavations it was clear that this region was rich in antique treasures. Nearby Beit Guvrin-Maresha National Park is filled with manmade caves harboring evidence of its significance as a district capital for many of the years between the Iron Age and the Byzantine period.

In 1961, Hebrew University scholars identified seven sixth-century BCE Hebrew inscriptions in two ancient burial caves in this area, after they were accidentally revealed by road workers. One of them is the oldest inscription discovered thus far that mentions Jerusalem and the four-letter biblical name of God. These relics are housed at the Israel Museum.

Since then, Gutfeld’s team has discovered more than 50 inscriptions throughout the site in ancient Hebrew, Greek and Arabic.

Gutfeld is now interested in learning more about how the ruins of Beit Lehi-Beit Loya reflect what was going on in the greater region.

To this end, together with Israel Antiquities Authority archeologists Michal Haber and Pablo Betzer, the Beit Lehi Regional Project was launched in 2017, assisted by some two dozen local university students and volunteers. 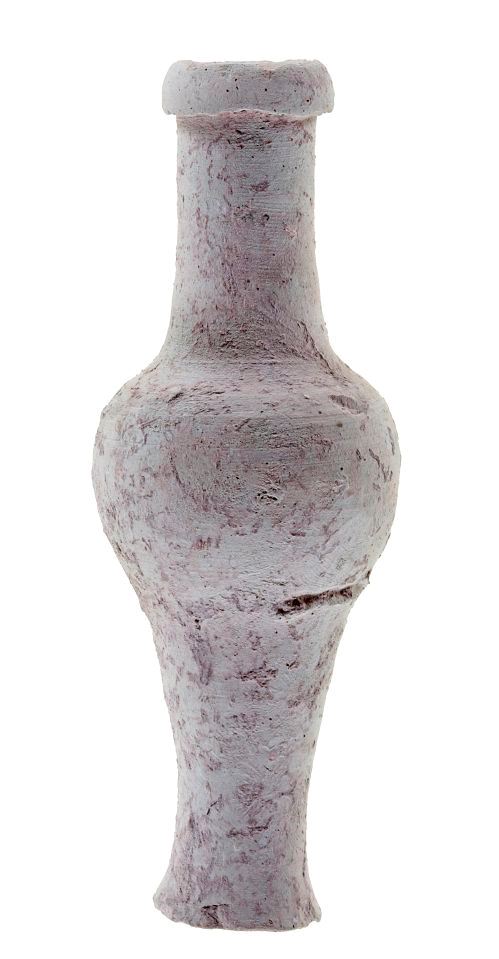 Recently, additional finds were made by analyzing images from a UVU drone-mounted 4K camera that was sent aloft to survey a 36-square-kilometer area around the excavation site.

The pictures pointed to the remains of “a monumental building one hill to the north of Beit Loya – a distance of only about 1.5 kilometers – that we had never noticed before using our traditional survey methods,” says Gutfeld.

The newfound building seems to be a Hellenistic-period palace or temple from the late third or second century BCE.

“Inside we found a room containing delicate pottery and two incense burners – one of which features a carved image of a bull standing at the entrance to a temple. This is a beautiful and rare find,” says Gutfeld. “Stylistically, the adorned incense burner displays a pagan image – possibly even Idumean, whose art we actually know very little about.”

The team has not discovered any cultic artifacts in Beit Lehi-Beit Loya itself. Possibly the ancient residents reserved their worship for the neighboring hill.

In 2009, Gutfeld and Haber wrote a site guide that Utah Valley University digital media students have augmented and digitized for release as an online 3D magazine. This e-zine is expected to be updated each year to incorporate new discoveries at Beit Lehi-Beit Loya.