Israeli company 2BFresh exports ready-to-use microgreens to North America, Europe, and Asia – and not just for garnishing plates. Even Buckingham Palace is getting in on the act.

If you’re looking for ways to improve your diet (and who isn’t in these coronavirus times), you don’t need to look much further than the fashionable microgreens now emerging on supermarket shelves.

Harvested seven to 20 days after the seedlings emerge, young leafy sprouts pack more flavor and nutrients per gram compared to adult plants. For instance, the amount of Vitamin K1 in broccoli micro-leaves is three times higher than in mature broccoli.

No wonder more and more consumers –not only professional chefs and caterers – are adding microgreens to salads, sandwiches and soups.

Surprisingly, tiny Israel is a source of these tiny nutritious leaves.

“We export to Western and East Europe, Russia, Hong Kong, Singapore, the US, and Canada,” says Yael Mandel, international sales manager for 2BFresh. “England, France and Poland are among our biggest markets.”

2BFresh, an offshoot of 61-year-old Teshuva Agricultural Projects (TAP), produced 85 tons of microgreens in 2019, plus 45 tons of a similar product called “sunflower shoots,” for the domestic and overseas markets. 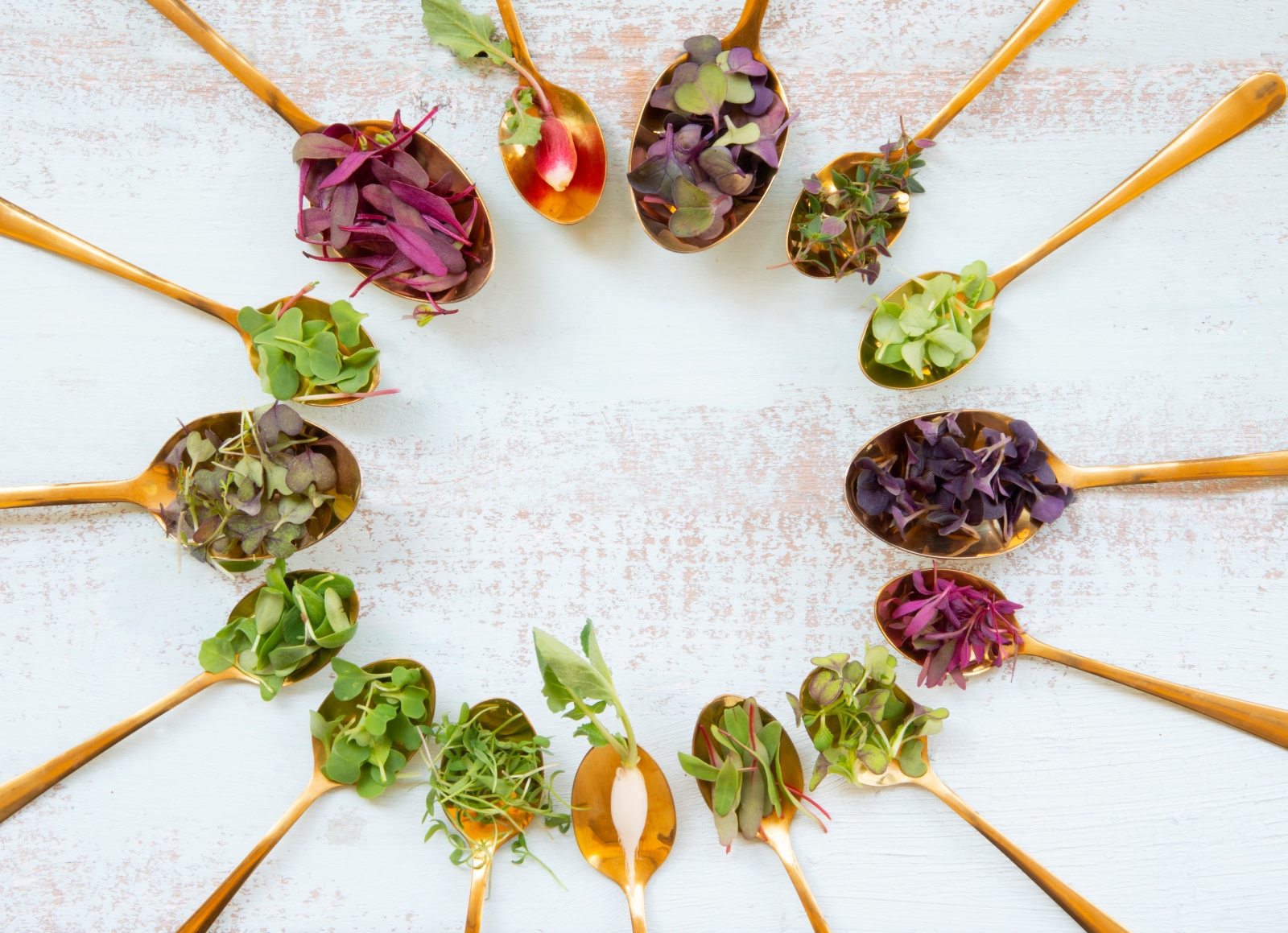 2BFresh grows 32 varieties of microgreens for the local and export markets. Photo: courtesy

The 32 varieties go from “A” for amaranth to “T” for thyme. There are exotic-sounding Sakura purple radish and green Pac Choi, red vein sorrel and pea shoots. There’s broccoli, mustard greens, parsley, and pepper cress.

Started in 2008, 2BFresh is the only Israeli company that exports microgreens. In recent years, the little leaves from Israel have found their way onto dishes served by Buckingham Palace and British Airways, among other end consumers. 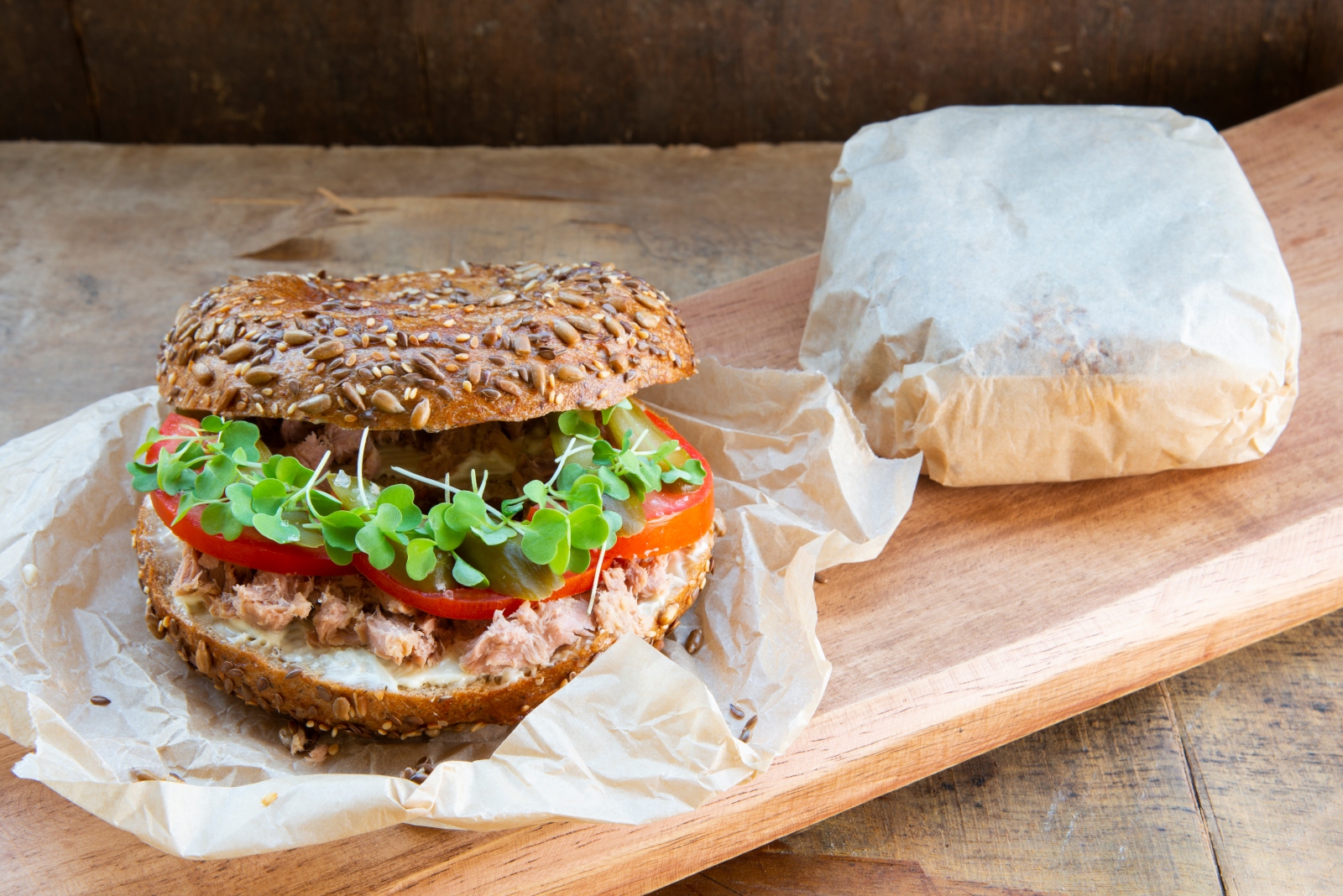 Of course, 2BFresh is hardly the only source of microgreens.

Mandel tells ISRAEL21c what sets it apart from competitors including the microgreens market leader in Holland: 2BFresh harvests and ships the leaves packaged for immediate consumption.

“Others supply them as plants and the consumer needs to cut them,” Mandel explains.

“Our product comes totally ready to use. That’s more convenient and also leads to less carbon footprint because we don’t have to ship growing materials.”

Another advantage in 2BFresh’s favor is that its microgreens grow throughout the year. In many other countries, the sprouts only flourish seasonally.

With an Israeli staff of 30 people, 2BFresh accomplishes continuous production by strategically placing its greenhouses — one in Olesh in the Sharon plains, and two in the Arava desert near the Jordanian border. 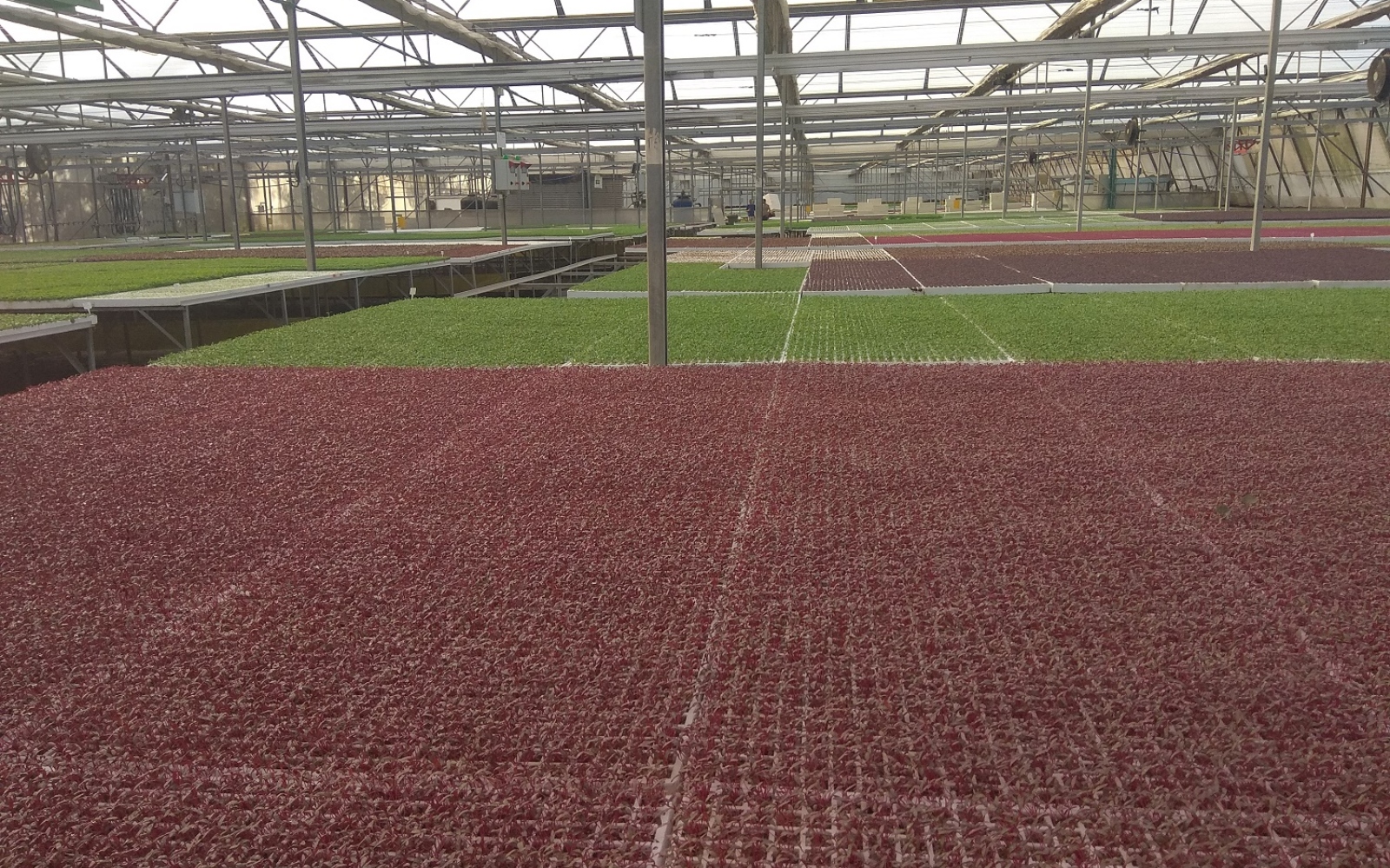 “The sun and climate in Israel allow us to grow a very wide variety of micro-leaves all year round,” says Mandel. “Some varieties need the warm weather and dry climate of the Arava. Others need the special climate of the Sharon.”

To supplement what it grows in Israel and to better serve its overseas markets, 2BFresh established greenhouses in Switzerland, Poland and Cyprus (the latter also grows some hydroponic vegetables).

“It’s very important for us that micro leaves aren’t just categorized as something for chef restaurants and fancy catering,” says Mandel. “We want to educate people to consume them as part of their daily diet because they’re so healthy and easy to use – and extremely tasty.”

A lot of research and development went into the brand’s methodologies, says Mandel.

Harvest protocols dictate the exact leaf and stem size, as well as the optimal time of day for harvesting. Picking and packing are scientifically timed to ensure freshness for as long as possible. 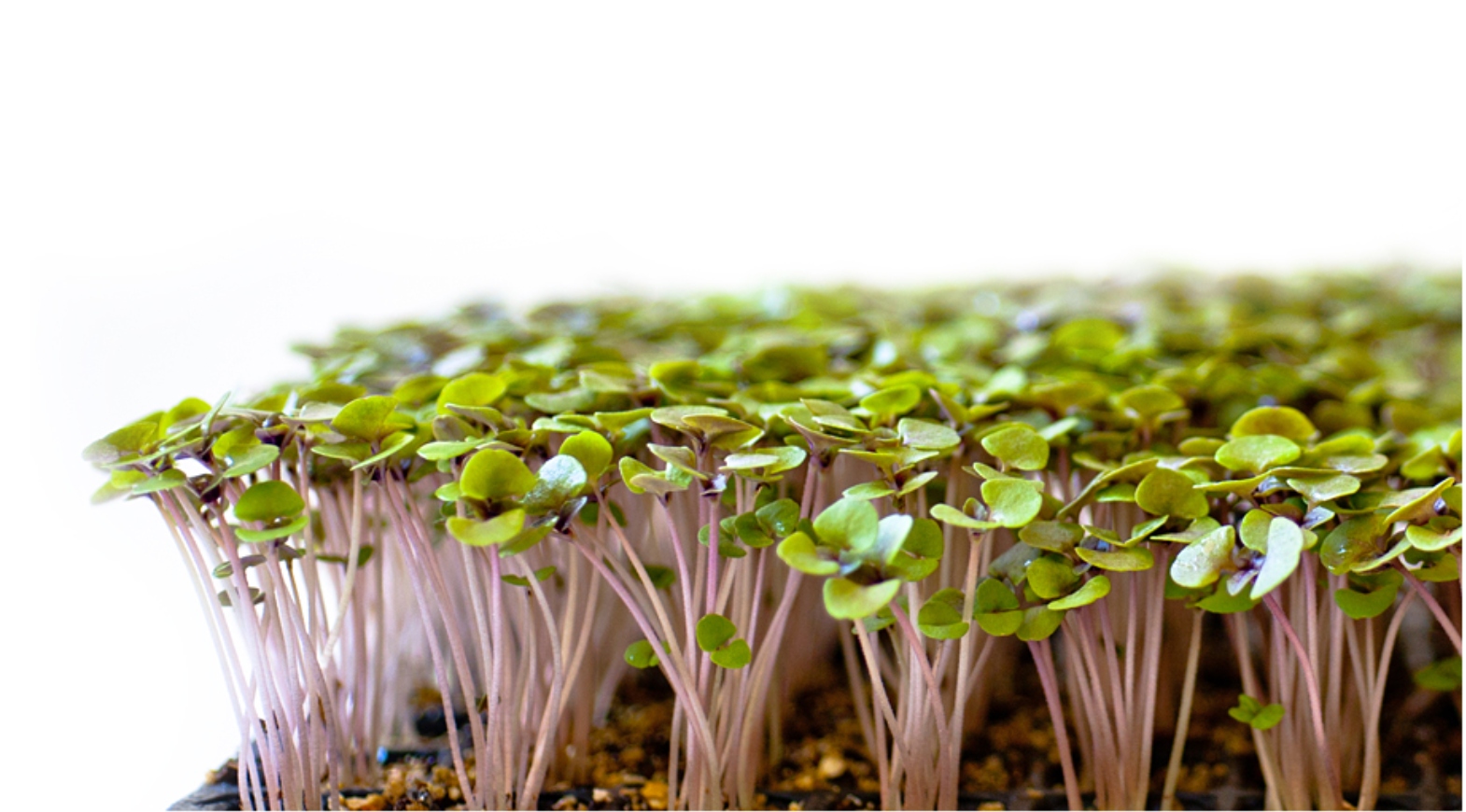 “Our specialty is the post-harvest aspect: how to harvest at the right time and have the micro-leaves packed and shipped with a good shelf life of 10 days on average,” says Mandel.

Noted Israeli “locavore” lecturer Uri Mayer-Chissick, who has a Ph.D. in the history of medicine and nutrition, consults for 2BFresh on the nutritional benefits of microgreens.

According to Mayer-Chissick, a comparative study of lettuce microgreens and mature lettuce found that microgreens can be up to nine times richer — sometimes in minerals such as iron, manganese, zinc, selenium, and molybdenum.

“A study of 25 different types of microgreens found that they can be a good source of vitamin K1, vitamin C and various types of carotenoids and vitamin E, which are also powerful antioxidants,” writes Mayer-Chissick.

He points out that microgreens have an ecological role to play as the world’s population grows and the Earth’s resources diminish.

“For example, growing broccoli microgreens is about 90% faster than [growing the] mature vegetable, and much less water is required in the process of their growth.”

Even more important to many consumers is that no fertilizers or pesticides ever touch the plants.

“The leaves are so young that they don’t even attract pests,” says Mandel. “They grow in the soil-less substrate on growing tables, so the product is very clean.”

In the coming years, Mandel expects to extend the 2BFresh market to more and more retail outlets.