“In a gourmet restaurant, the main client is the chef you’re co-creating with. The actors are the dishes and you have to think how to present them.”

To enhance the here-and-now visual experience, he hung at least 100 mirrors of various shapes in the private room at Tel Aviv’s trendy Quattro restaurant. Each mirror is focused at a different angle, rendering the plates of food into myriad reflected fragments.

“It’s like turning up the volume in the space, giving diners a feeling of seeing the food creatively without the camera,” Meitlis tells ISRAEL21c.

However, his décor has hardly discouraged Instagrammers. “The room is impossible to photograph but at the same time it’s the most photographed space in the place,” he concedes good-naturedly.

The private room of Quattro contains at least 100 mirrors of different sizes and shapes. Photo: courtesy

Meitlis and a crew of four artists and about 100 craftspeople spent a year turning Quattro into a dazzling showpiece before its opening in July 2015. It’s not only the private room that has patrons clicking their shutters.

The legs of the Quattro bar are made of recycled cardboard. Photo: courtesy

Over the center of the bar hangs a huge plastic-bead “chandelier” by Argentinean-Israeli artist Diana Eisenberg.

“In a gourmet restaurant, the main client is the chef you’re co-creating with,” Meitlis says. “The actors are the dishes and you have to think how to present them so that by the time diners taste the dish they have already experienced it. If Aviv Moshe were selling falafel I wouldn’t have created Quattro.”

The designer and the chef have a trusting relationship. They collaborate respectfully without interfering in each other’s artistic vision.

“I suppose that, like Aviv does with food, I was testing how far I could go with breaking rules and putting things together that don’t ordinarily go together. I called the Quattro project an art playground for grownups. It is not a ‘designed restaurant’ but rather a space that is co-created,” says Meitlis. “I was like a conductor over an orchestra.” 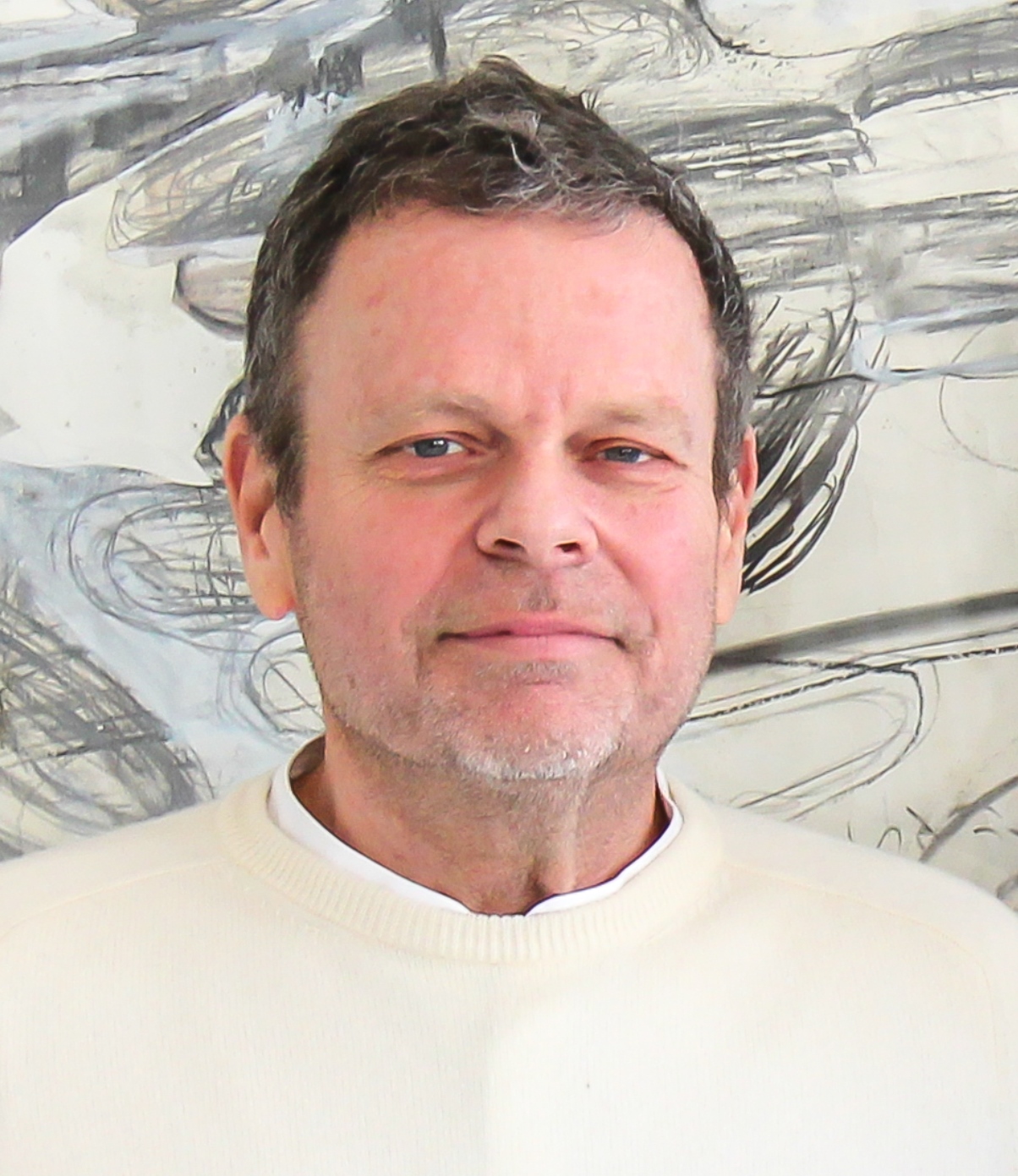 Alex Meitlis was born in Istanbul, lived in Virginia from the age of four to 10 and then in Herzliya until moving to London at age 26, after graduating with a degree in architecture from Bezalel Academy of Art & Design in Jerusalem.

Meitlis continued his studies at the Architectural Association School of Architecture in London, finishing in 1988. He cut his architectural teeth in the office of Richard Rogers Partnership and honed his design skills under the celebrated Israeli-British designer Ron Arad.

In 1993, he opened a studio in Tel Aviv, where he lives half of every month. He and his staff of 15 merge architecture, interior and industrial design in hotels, showrooms, exhibit and retail spaces, and private residences in Israel and abroad.

Meitlis has designed all six Yotam Ottolenghi eateries in London, as well as eight Matto espresso coffee shops opening in New York City. Another current assignment is a new five-star hotel in Florence, situated in a renovated 18th century building.

He and his projects have won Israeli and international prizes. In 2006, Wallpaper design magazine named Messa one of the 50 most beautiful restaurants in the world. 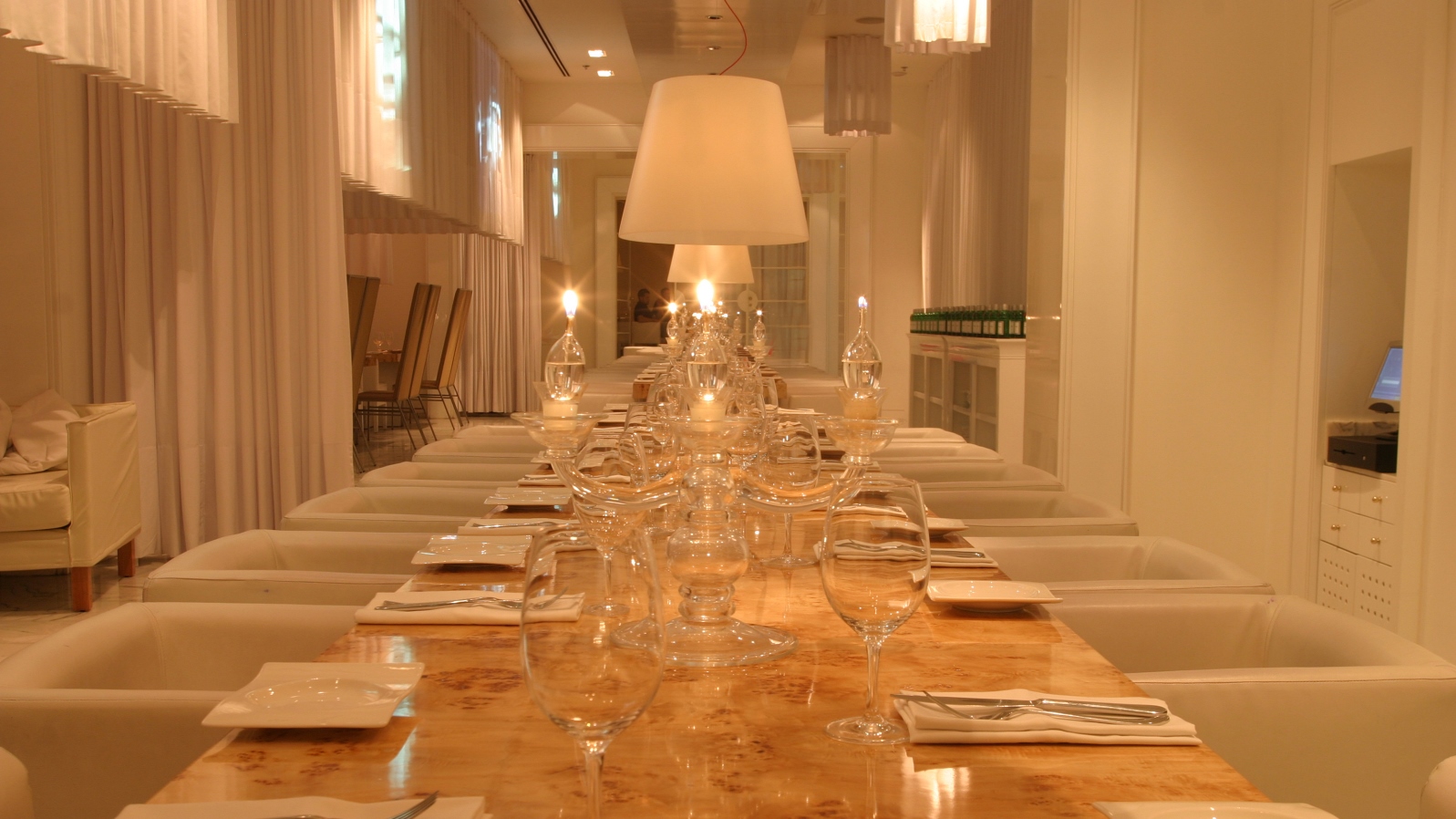 In 2011, Condé Nast Traveler bestowed an Innovations & Design Award on Meitlis for his work in Ottolenghi’s NOPI brasserie. Quattro has won an Israeli design award.

“In almost every project I’m the architect, interior designer, furniture and lighting designer. Almost nothing is bought off the shelf,” Meitlis says.

He likes to patronize the South Tel Aviv workshops of carpenters, artists and painters.

“I think real ‘green’ architecture is when you buy local,” he says.

Meitlis swears that nowhere in the 17 countries in which he’s worked has he found craftspeople as flexible and daring as those in Israel.