“Winograd is not a dabbler. He isn’t an aspiring 12-tone composer who can play some klezmer. He isn’t a punk-rocker looking for a new angle on approaching his songwriting. He IS a klezmer. He knows klezmer. He fucking blows away the room at klezmer. The level of his virtuosity, deep knowledge, and deep emotion in his playing doesn’t ask, it demands an equal space for klezmer at the table of other so-called “folk” styles of music, such as bluegrass, zydeco, ranchera, or the blues.” – Geoff Berner, “Kosher Style” Liner Notes

“There is no Coney Island ride, with the possibility of the Cyclone, that can deliver thrills on the level of Winograd’s clarinet.” – New York Music Daily

Clarinetist Michael Winograd has been a leading figure in the post-revivalist generation of performers of Klezmer music. Klezmer, instrumental Ashkenazi Jewish folk music, was rediscovered and renewed beginning in 1980s following a twenty year lull. Baby-boomer jazz and folk musicians, interested in digging up this lost culture, (for many whom it was their own,) submerged themselves in old records, organized bands, and jump started the Klezmer Revival. The product of this revival, Michael came to be a virtuoso Klezmer as a teenager, and grew to become a central figure in the international Yiddish music scene. Today he performers this music throughout the world, and runs two major North American Klezmer festivals.

Kosher Style, his newest release, takes a leap back in time. By 1960, Klezmer and Yiddish music lost its audience. American and Israeli culture dominated Jewish identity, and Frank Sinatra, Rosemary Clooney, Elvis and the Beatles were what was being listened to in Jewish households. However, some of the most original and cutting-edge klezmer records were produced just years before in the mid 1950s, like Tanz! featuring Sam Musiker and Dave Tarras. With Kosher Style, Michael Winograd picks up where many of those innovative records left off. Listeners concerned weather they are in 2019, or have traveled back to 1959, can take a deep breath. The sounds they are hearing do indeed have a foot in the present and the past. 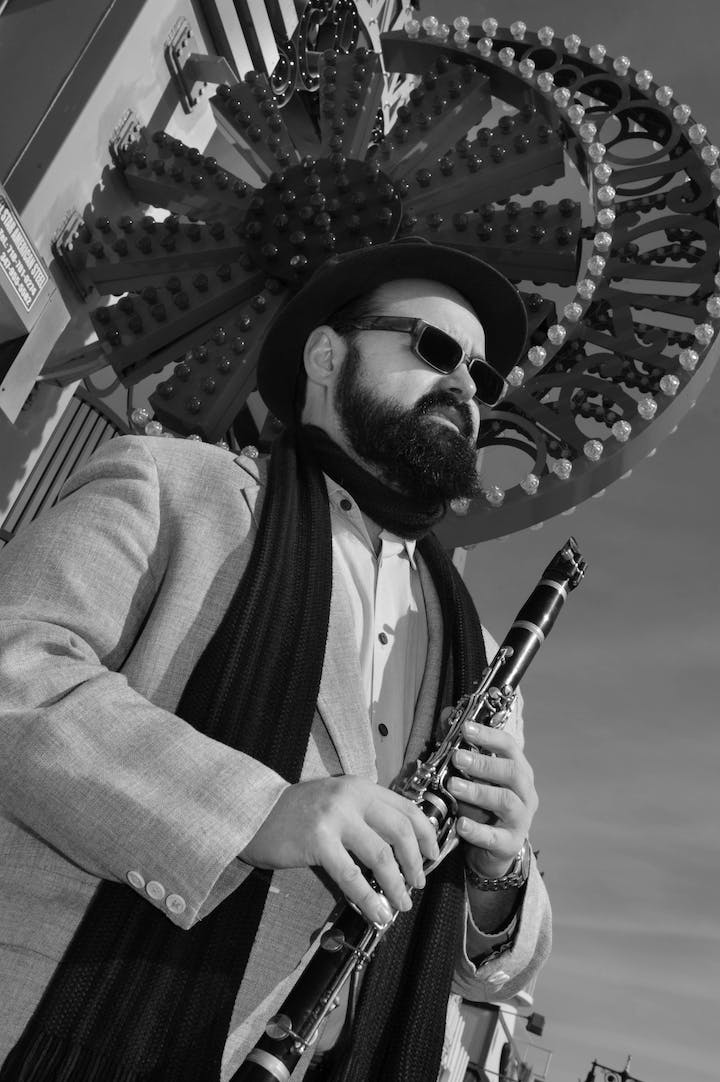 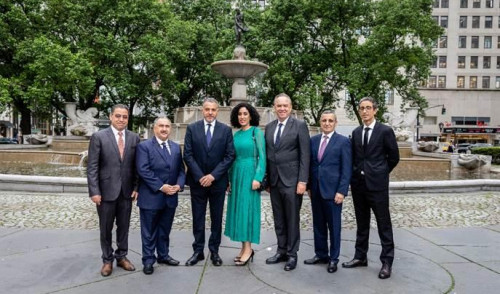 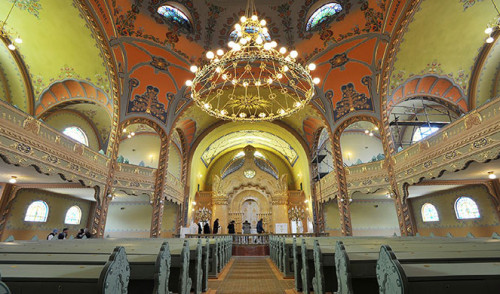 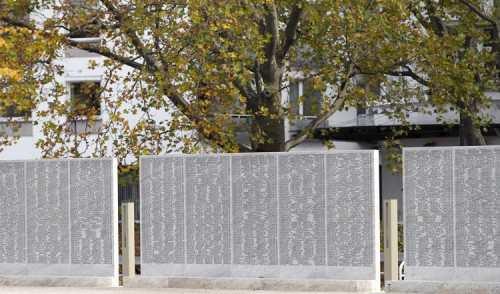 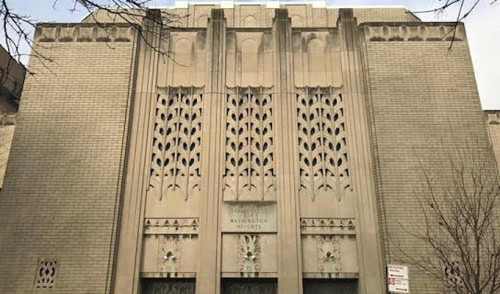 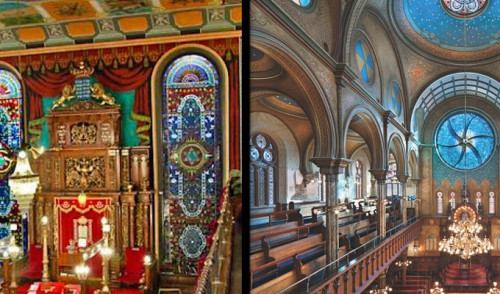 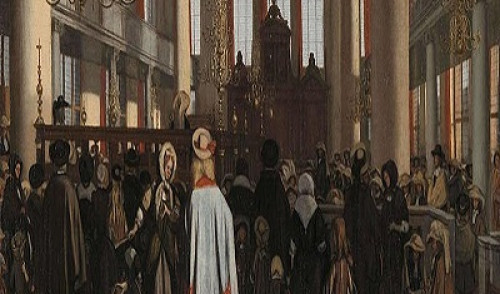 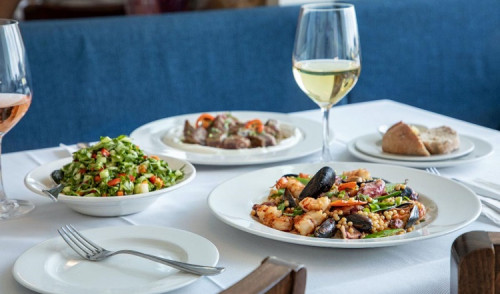